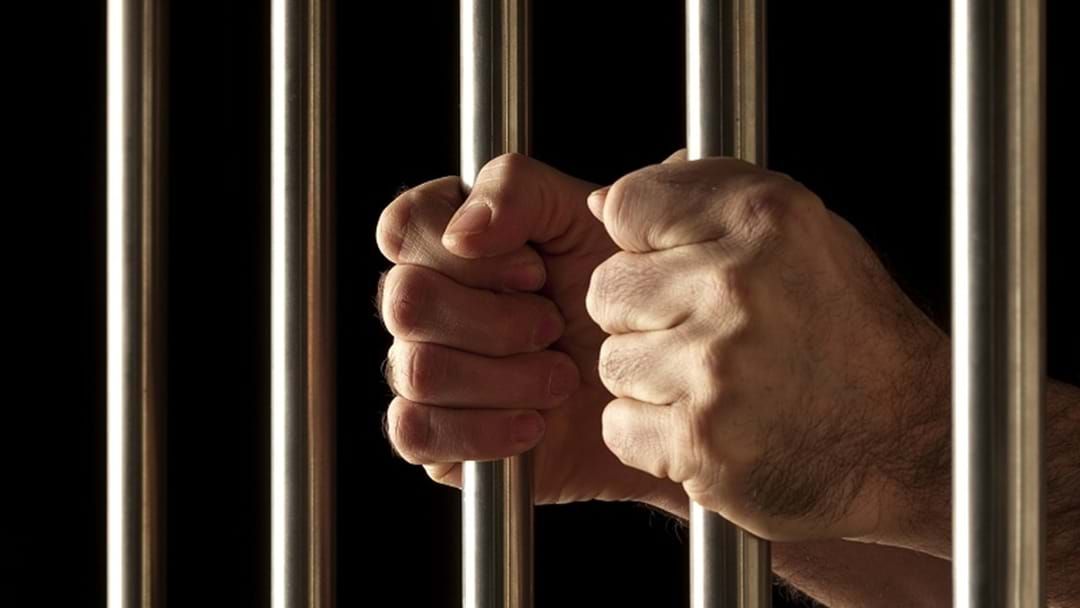 One of the people involved in the fatal robbery that lead to the death of Gold Coast police officer Damian Leeding is set to walk out of prison this week.

Detective Senior Constable Leeding was shot while trying to stop the offenders behind an armed hold-up at the Pacific Pines Tavern in May 2011.

While accomplice Benjamin Ernest Power, who drove the getaway car, was jailed for nine years for manslaughter.

According to News Corp, Power was successful in his parole application last month and is due to be released from jail on Tuesday.

That is despite pleas to the parole board from Det Leeding’s mother for him to remain behind bars.