Gig Guide: Mass Amounts of Live Music on The Border

Gig Guide: Mass Amounts of Live Music on The Border

So much going on! 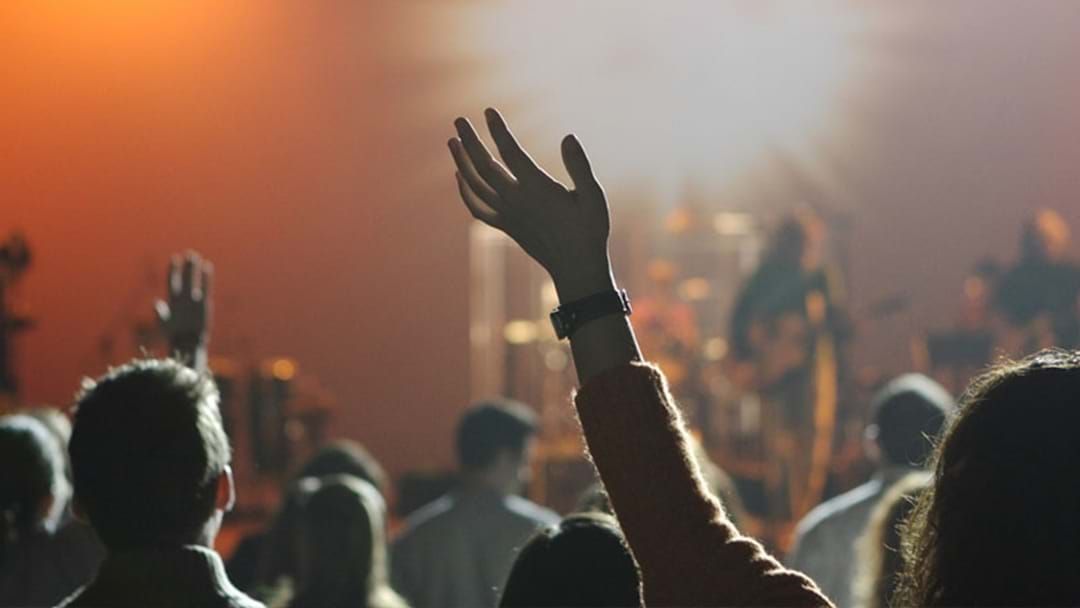 We may not quite have the pull of a major city, but here on The Border we’re pretty lucky when it comes to live music; we manage to do pretty well for a regional centre in getting our fair share of big names.  In the next 6 months we’re in store for some massive gigs and lineups – and there’s plenty more to come reportedly, with one venue giving us a massive tease that next year will see one of their biggest gigs yet.

Playing their debut album ‘Sumo’ in full, The Superjesus are set to rock Beer Deluxe.

A Hitch to the Sticks

Jebediah, Killing Heidi, Kate Ceberano play alongside a host of local talent throughout the A Hitch to the Sticks festiva. Various dates and locations, see ahitchtothesticks.com

Industry stalwart Wilbur Wilde hits the SS&A club to play tunes from across his diverse career.

A legend of the Australian music scene, ARIA Hall of Famer Ross Wilson returns to the SS&A Club.

Known for his dynamic and moving performances, singer-songwriter Lior plays the Cube Wodonga.

Hitting the road for the release of their sixth full length release, rockers British India hit the SS&A Club

Country singer-songwriter esteemed by some of the biggest names in music including Elton John, Dolly Parton and Keith Urban plays the Commercial Club.

Enjoying a huge 2018, The Rubens play not one but TWO shows for Border audiences at the SS&A Club.

After massive overseas and national tours, Sheppard bring their high energy live show to the Wodonga Race Course for their Gold Cup meet.

A Day on The Green