Gil McLachlan Will Take The Same Pay Cut As The Players

Tom Browne with the news. 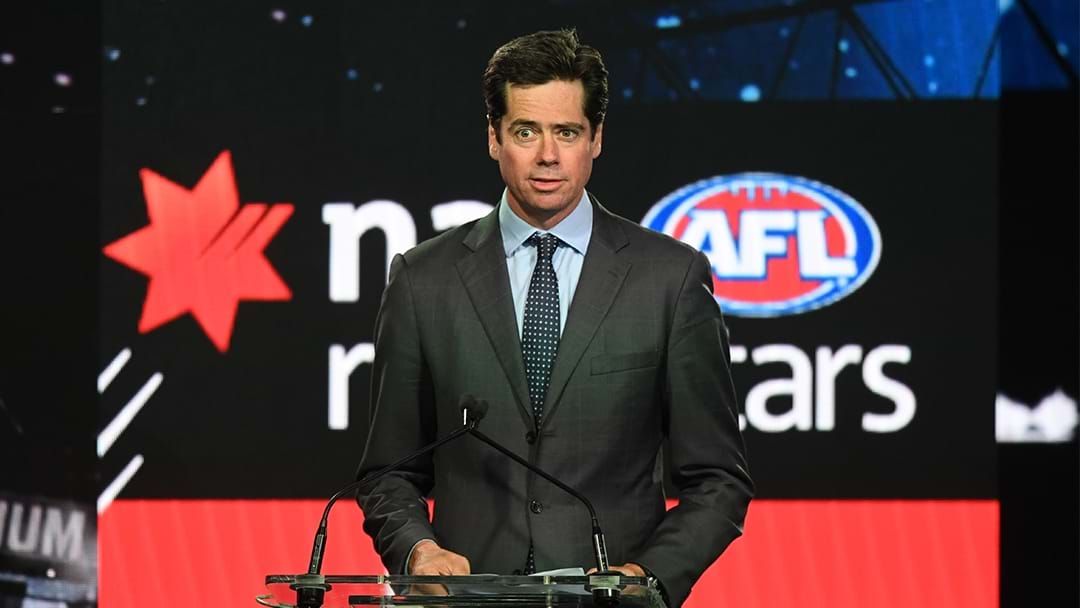 Tom Browne has confirmed this morning that AFL CEO has agreed to take the same pay cut that the players will.

After the postponement of the AFL season, the league had the renegotiate player salaries with the players due to the lack of income.

Browne had the story on the Hot Breakfast this morning.

Browne reported earlier this morning that a resolution between the players and league isn't far way.

Catch the latest info on the AFL pay dispute here: