Our chat with the great man! 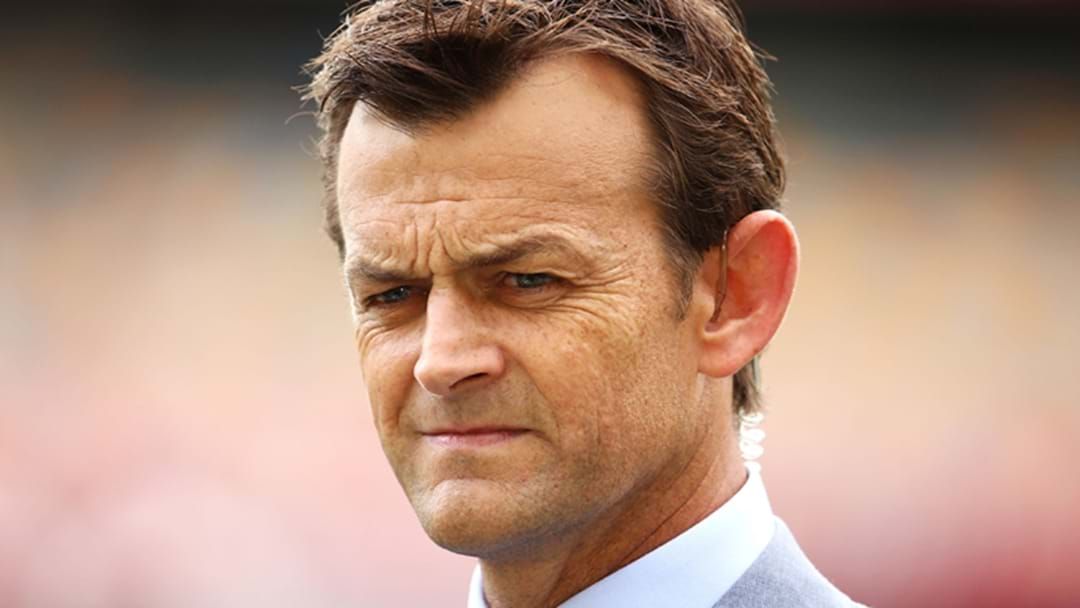 The great Adam Gilchrist has joined Triple M Breakfast in Perth to laud New Zealand's massive game against England in the T20 World Cup, suggesting that once again, they've proved their worth as a team that "punches above its weight".

"A team can go through undefeated and then go out in straight sets once the pressure comes on,

"New Zealand have been consistent whilst not quite as sharp as England to this point but last night, they were on,

"Gees they punch above their weight, don't they?"

Gilly goes on to suggest that Australia are every chance against Pakistan, revealing that the world should be wary of a "fired up David Warner."

The chat in full has Gilly revealing who he'll be Whatsapp chatting with during the big game tonight, and how Australia is looking ahead of a big Ashes series. He's also got a new book out called Champions Of Cricket.