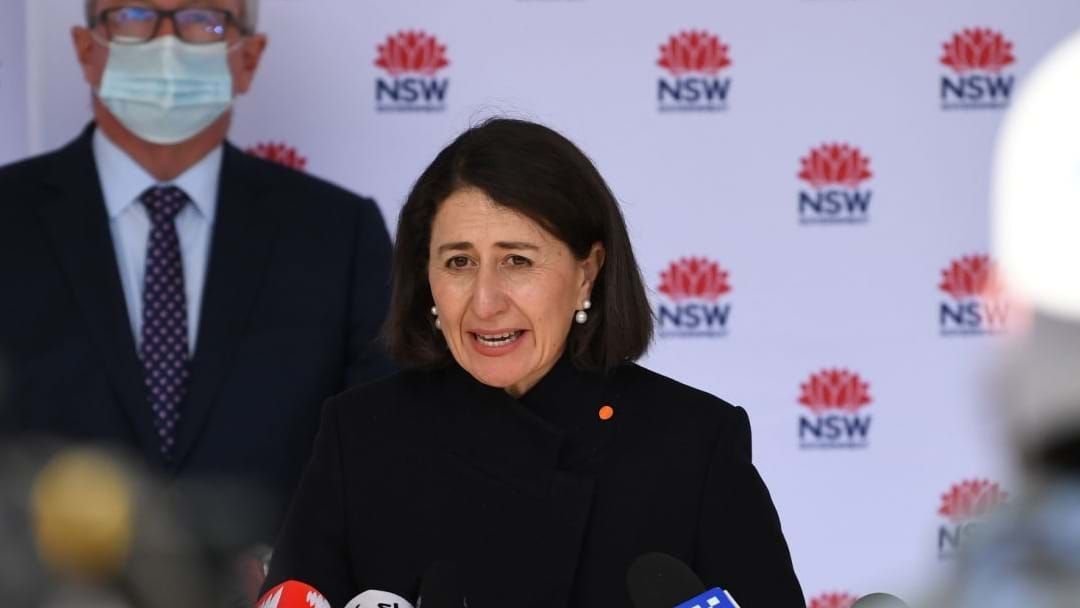 The State Premier Gladys Berejiklian says the covid delta strain is "spreading like we've never seen before", as 124 new cases were recorded till 8 pm on Wednesday night, and 48 infectious in the community.

54 of those are from Sydney’s southwest and 40 are from Western Sydney and there are fears the virus is spreading from Fairfield, into the Canterbury, Bankstown and Cumberland areas.

The data shows workplaces and households are the most common settings where the virus is spreading.

On top of that, Berejiklian reported that the disease is spreading between workers and patrons whilst out buying their groceries, going to the pharmacy or other critical retail places.

“Workers and patrons are picking up the disease and taking it home to their families,” she said.

The State Government says they’re fed up with the slow rollout of the vaccine with revelations older people are still hesitant to get the AstraZeneca jab.

On Tuesday the Homebush clinic administered more than 8 thousand Pfizer jabs whilst only 50 AstraZeneca jabs were given.

“We’re 18 months in and here we are as a nation waiting and hanging off supply. We’re getting drip-fed supply, especially of the Pfizer. That’s where their focus has to be. Demand has outstripped supply, we just need vaccines,” Barilaro said.

The Premier says people need to have more confidence in the vaccine, reporting that of the 28 currently in ICU, none have both had both their vaccination doses.

“So we know the vaccine prevents serious illness, there is currently nobody in intensive care who has had both doses of the vaccine of any age and that is extremely encouraging," she said. "It means the vaccine is working and preventing serious illness and we really need people to remember that and to feel confident when they are getting vaccinated," Berejiklian added.