Despite the public's growing fears 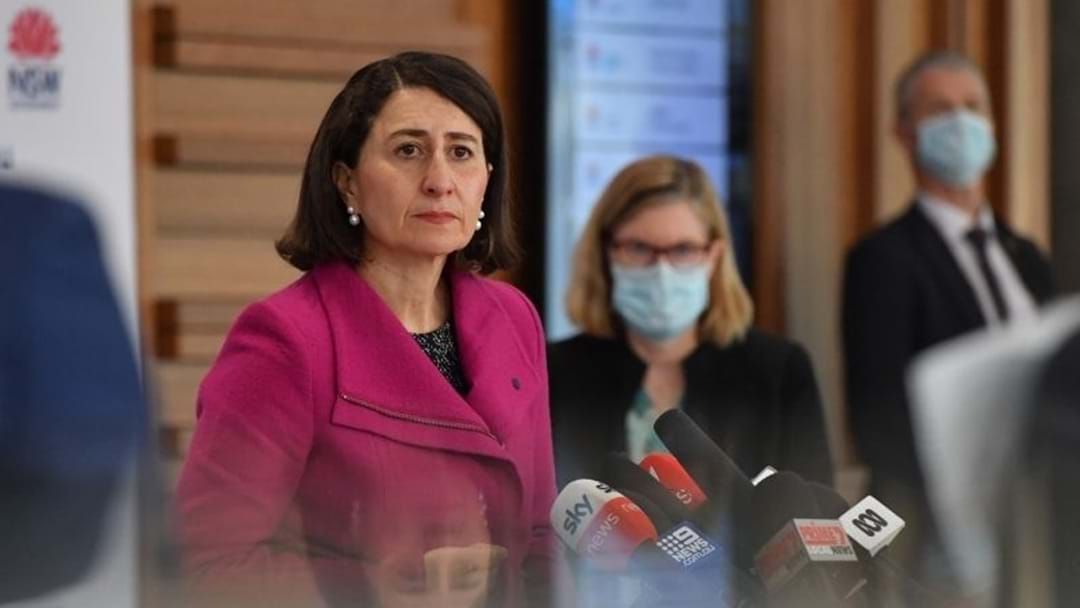 The deaths include a man in his 60s who died in his Southern Highlands home, a man in his 90s from South East Sydney, a woman in her 80s from Northern Sydney and two women aged in their 50s and 80s from Western Sydney.

Premier Gladys Berejiklian says new modelling predicts this latest NSW outbreak will see its peak in Covid-19 cases and hospitalisations in the next week or so.

“We’re likely to reach a peak in cases in the next week or so. Therefore a likely peak in intensive care beds required around early to mid-October. Our surge capacity including staff in our intensive care units is 1550. We certainly don’t want to have to use all those beds and that staff because we know what pressure it will put on the system, but I want everybody to be reassured that the capacity is there," Berejiklian said.

There are 177 NSW patients currently in intensive care with the number set to reach 560 around the end of October. It’s also been reported that of the state's cases, 1 in 10 require hospitalisation.

In Broken Hill, there are 6 new cases and 1 in Wilcannia.

In the Hunter New England area, there are 3 in Lake Macquarie, 1 in Port Stephens and 1 in Maitland.

On the Central Coast, there are 8 new cases.