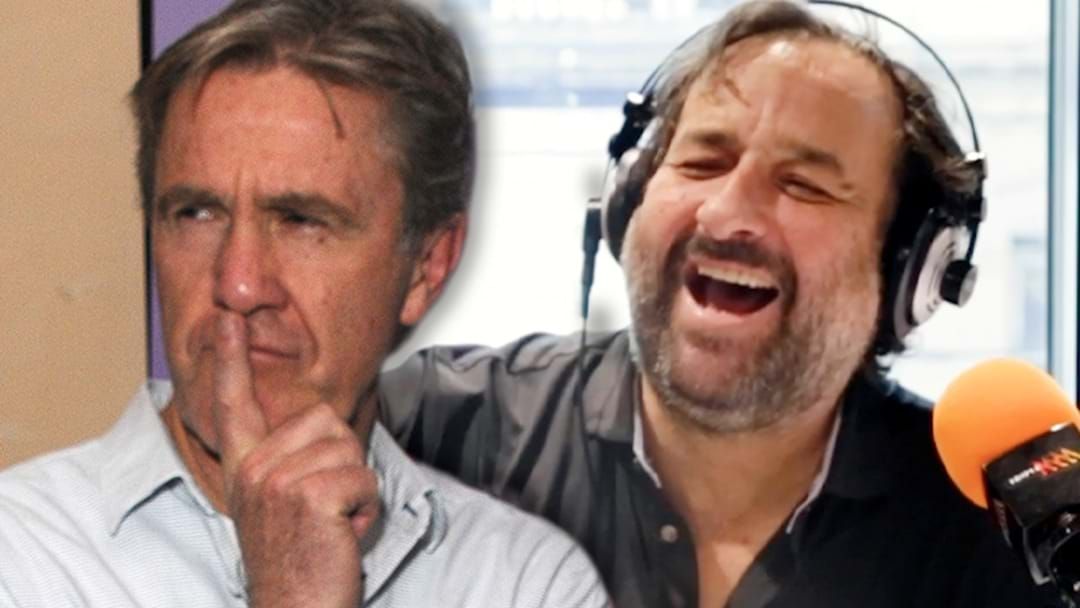 Glenn Robbins joined Mick Molloy on the show on Tuesday...with a list.

Glenn had done a little preparation leading up to show, and made a few phone calls, just to do some backgrounding on Mick and Dave and their behaviour in the office and around the Triple M team.

The news was not good for Mick.

"I was asking around the office about you and Dave. I basically did what's known as a 360 report, where people do it willingly - they'll tell me things about you as long as it's anonymous," he explained.

"I have got a list here, (it's) incredibly long. We can go through it. I think it's your responsibility to respond to them...there was an avalanche of stuff people wanted to say."

Turns out there was a reasonable amount of dirt on Mick...