"You don't know this story?" 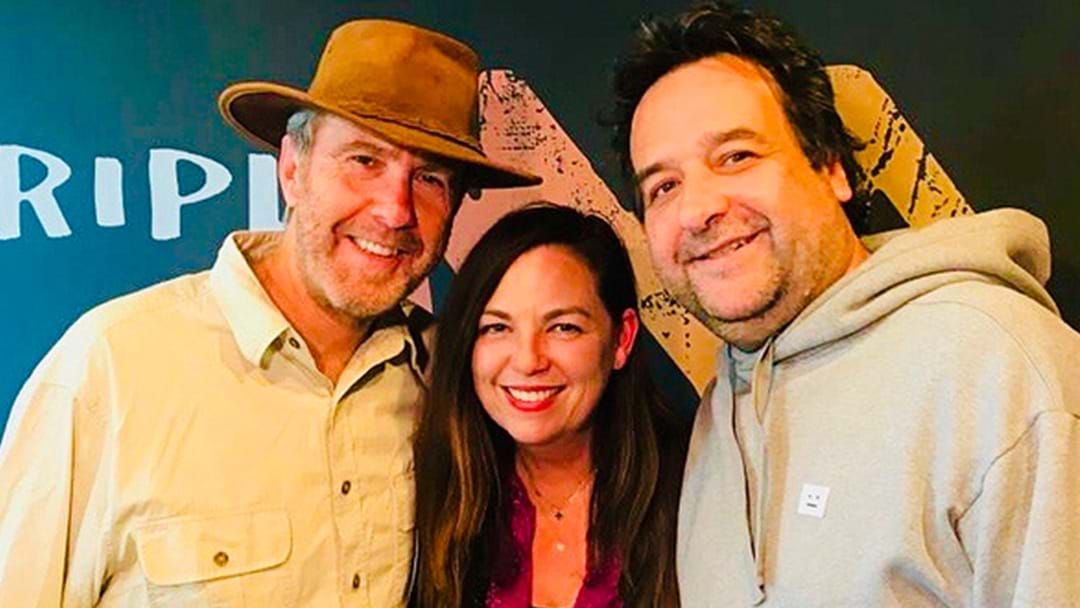 Good friend of the show Glenn Robbins joined Mick Molloy and Jane Kennedy on Wednesday for the final time in 2020.

In doing so he brought a story across Mick that'd he never heard before.

It was a story about a nine-year-old girl who had been bitten by a one-and-a-half metre tiger snake - one of the most venomous snakes in the world - but survived all thanks to advice she'd remembered from Russell Coight's All Aussie Adventures.

"The little girl? Who got bitten by a snake?" Glenn asked Mick.

"You don't know this story?"