An 18 year old has been charged 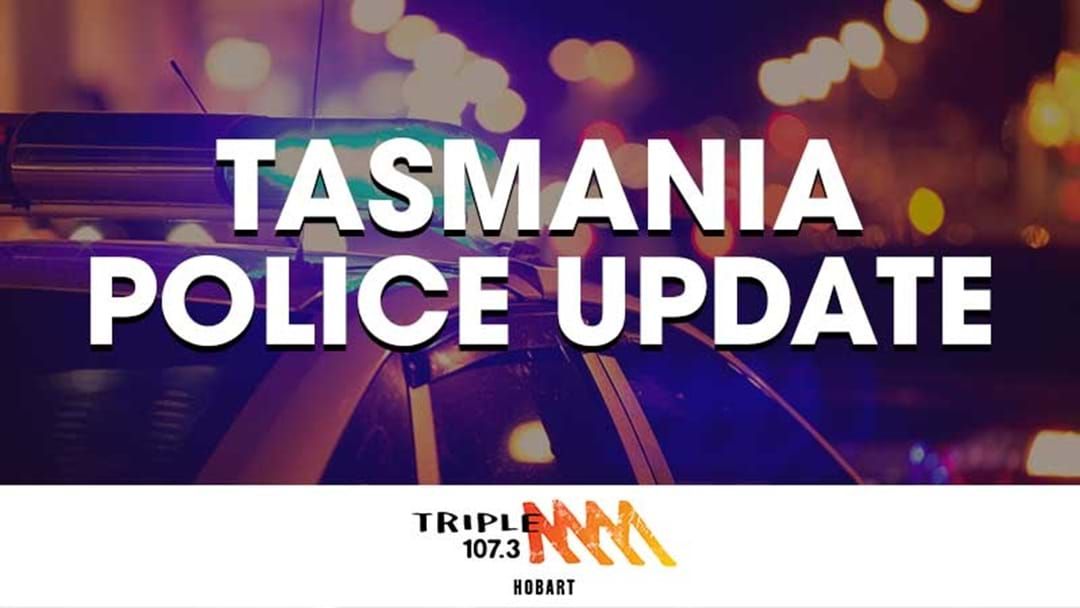 A taxi driver was robbed of money and goods after being punched in the face in Grove Road, Glenorchy, in the early hours of Monday morning.

Detective Inspector Craig Joel said: ‘An 18 year old youth has been charged with aggravated robbery of the taxi driver’. The teenager will appear in the Hobart Magistrate’s Court later this morning.

A second 18 year old youth has been charged with burglary of the taxi.

Detective Inspector Joel said: ‘The driver was going about his business and was set upon by these two youths and possibly three others. The man is shaken but recovering after his ordeal’. The driver received facial injuries in the robbery.

Investigations are continuing into the possible involvement of three other youths.

Anyone with any information about the robbery is asked to contact Glenorchy CIB on 131 444 or Crime Stoppers anonymously on 1800 333 000 or online at crimestopperstas.com.au