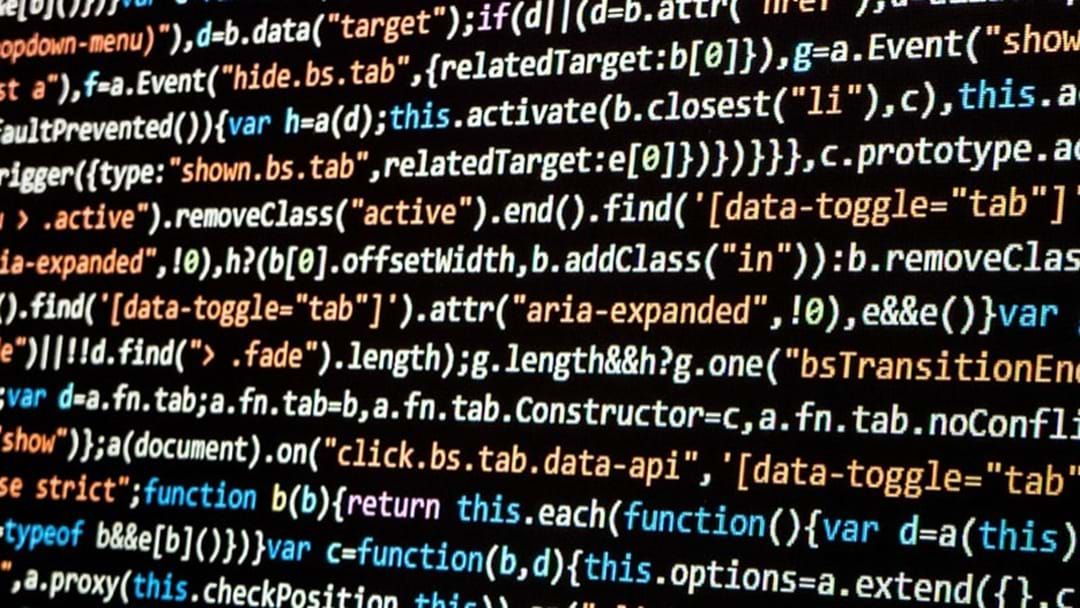 A mass web outage caused websites across the world to go offline on Monday night.

An internal issue with the company Fastly which provides services for sites around the world saw the likes of the Sydney Morning Herald, Reddit and New York Times go down for around an hour.

The company confirmed that they found the source of the problem, which was an internal issue, and has been fixed.

Cyber expert Zaun Bhana says all options are on the table

“Is what’s causing this outage, at the moment what we don’t know, was the outage human error, was it a cyber attack, or was it or was it some form of other error that has caused it to go offline.”

Bhana says countries and cybercriminals know the worth of these online companies.

“People know, and global cybercriminals and cyber terrorists also understand that if you disrupt these websites you disrupt a lot of businesses around the world so as we’ve seen, a lot of the news companies use the company ‘fastly.”