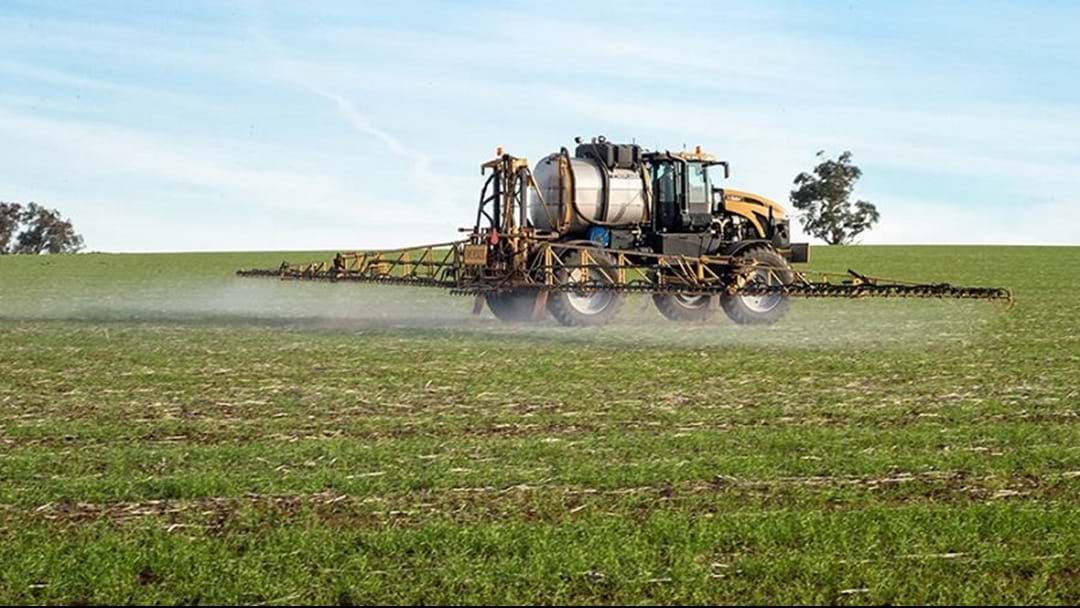 It is the big issue plaguing crop farmers across the country: Glyphosate. The chemical which is regarded as critical to the success of the agriculture industry has come under the microscope in recent years, as lobby groups and government officials discuss its use, links to cancer and possible prohibition.

Events over the US have the chemical’s advocates and manufacturers concerned with two large lawsuits, worth in the millions of US dollars, sticking against Monsanto, an agrochemical company that sells glyphosate-based herbicides. There is a brewing sentiment that other Americans will jump on board the litigation train and begin suing Monsanto, which will be damaging to its parent company Bayer’s reputation and also have a significant financial impact.

Bayer and members of the agriculture industry in Australia will argue these two USA cases involved council workers who were regularly soaked in the chemical as they sprayed for weeds, going against product instructions. Despite this commentary, juries in California were convinced Bayer were culpable for the two users of the weed killer contracting cancer.

Funnily enough it is members of the agriculture industry, farmers in particular, who are fighting the hardest to have glyphosate stay on the market, despite being the ones who use the chemical the most and therefore are the most at risk. Abandoning glyphosate would leave a huge void for farmers, who would have to revert back to mechanical means to eradicate weeds, such as tilling their fields. This is incredibly labour intensive and time consuming and actually undermines the quality of the soil for future crops.

Now, what contributes to the detriment of Monsanto and Bayer is the fact that glyphosate IS on the International Authority for Cancer’s list of causes cancer. The global framework consists of four categories, with category one (very likely) to category four (no chance or no data to support it is likely to cause cancer). Category one has your usual cancel associated suspects, including smoking and asbestos, and glyphosate falls under category two, which has things such as DDT and dieldrin in it but also contains; drinks over 60 degrees Celsius and working in a barber shop, which both appear relatively safe.

Government officials have yet to make a firm stance on the issue and the Cancer Council of Australia are reviewing its position when it comes to the controversial chemical, maintaining it is in everyone’s best interest that they conduct and complete comprehensive research before they make any recommendation to the men in charge in Canberra.

Farmers will continue in their tens of thousands to use glyphosate on their farms, and have said that without the valuable asset they would most likely walk away from the industry…

It is complicated, and the best source of information is Chris Russell from the podcast Agriminders, Sean chatted to Chris on the Breakfast Show about glyphosate and Chris’s conversations in the key stakeholders involved with this controversial topic.