National NewsGoFundMe Page For Aussie Bali Fugitive Has Been Shut Down

GoFundMe Page For Aussie Bali Fugitive Has Been Shut Down 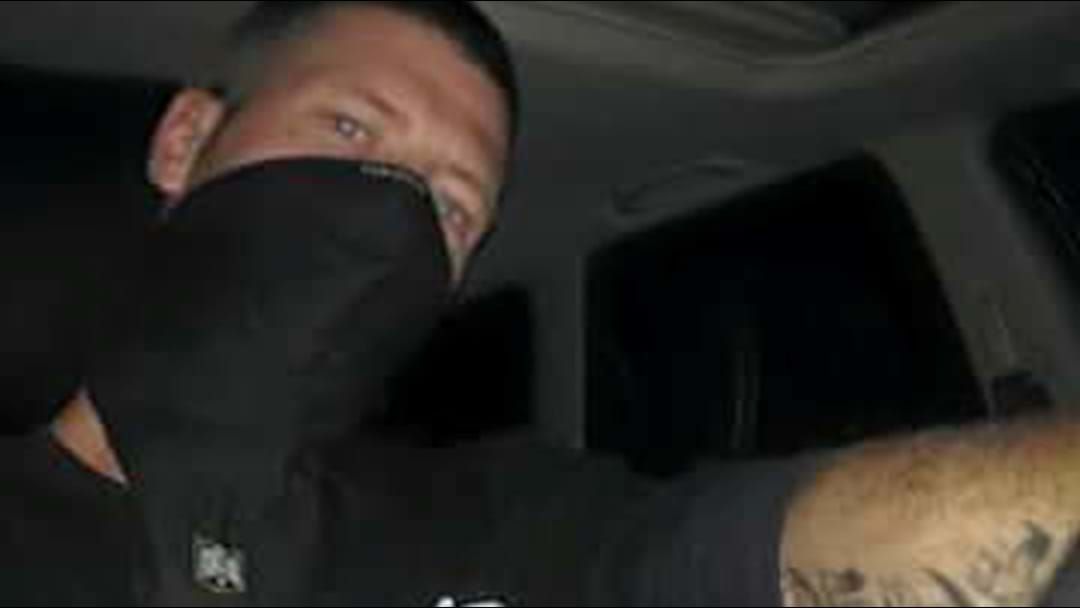 A crowdfunding campaign reportedly established for fugitive at large Shaun Edward Davidson has been stopped after GoFundMe claimed to have violated their terms.

The Fund A Fugitive page was allegedly created by friends of the Bali prison escapee and raised just $65 of its $50K goal before website administrators pulled the pin and refunded all donations, The Mercury reports.

“The campaign in question was quickly removed from the site and any donations have been automatically refunded,” she said.

It comes as Davidson continues to tease authorities across social media almost a month after escaping from Bali’s Kerobokan prison by tunneling through an underground sewerage pipe.

While two of the men have since been located and arrested, Perth-born Davidson and Malaysian man Tee Kok King are still on the run.

The GoFundMe page was reportedly created by Jason Lee Marzoli, who also manages the Shaun Davidson Facebook page under the alias Beanna Winner.

The site’s demise comes as Davidson continues to taunt police on Facebook and evade arrest, almost one month after he and three others tunnelled out of Bali’s Kerobokan prison via an underground sewage tunnel.

Using the Facebook name Matthew Rageone Ridler, he wrote on Monday alongside an enthusiastic amount of emoji: “4 weeks now i wonder how close interpol is now (sic).”