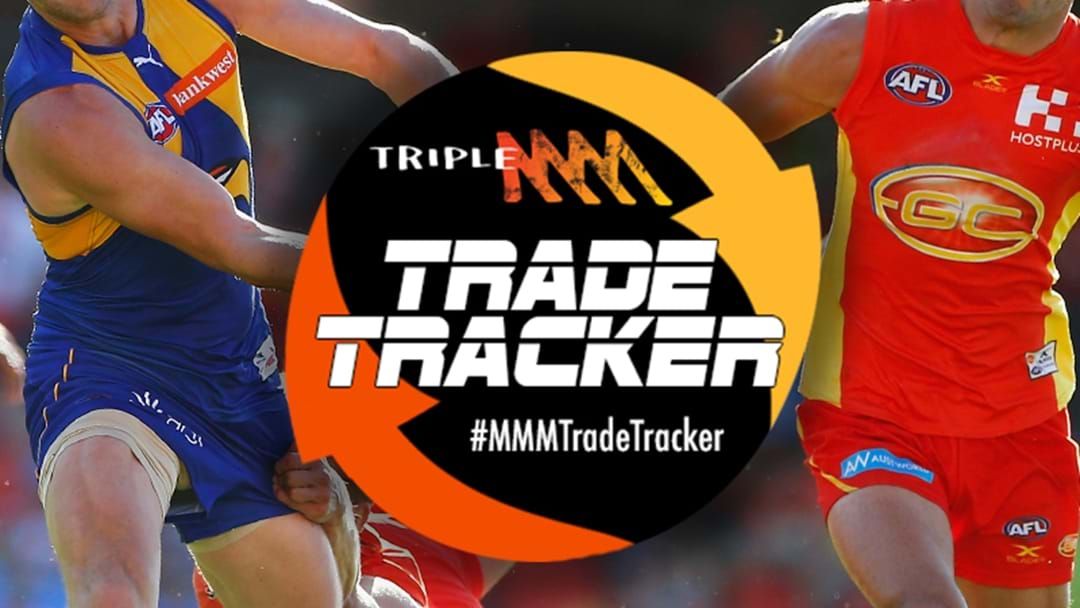 It strengthens West Coast's position in this year's draft as they seek to inject more youth into their side.

Perhaps, more crucially, it gives Gold Coast an extra first rounder, which could come into play as they seek to land Fremantle midfielder Lachie Weller.

Weller requested a trade from the Dockers earlier in the week.