Gold Coast Do Carlton, So This Bloke's Getting A Stewie Dew Tatt On His Bum

Gold Coast Do Carlton, So This Bloke's Getting A Stewie Dew Tatt On His Bum

Wouldn't read about it 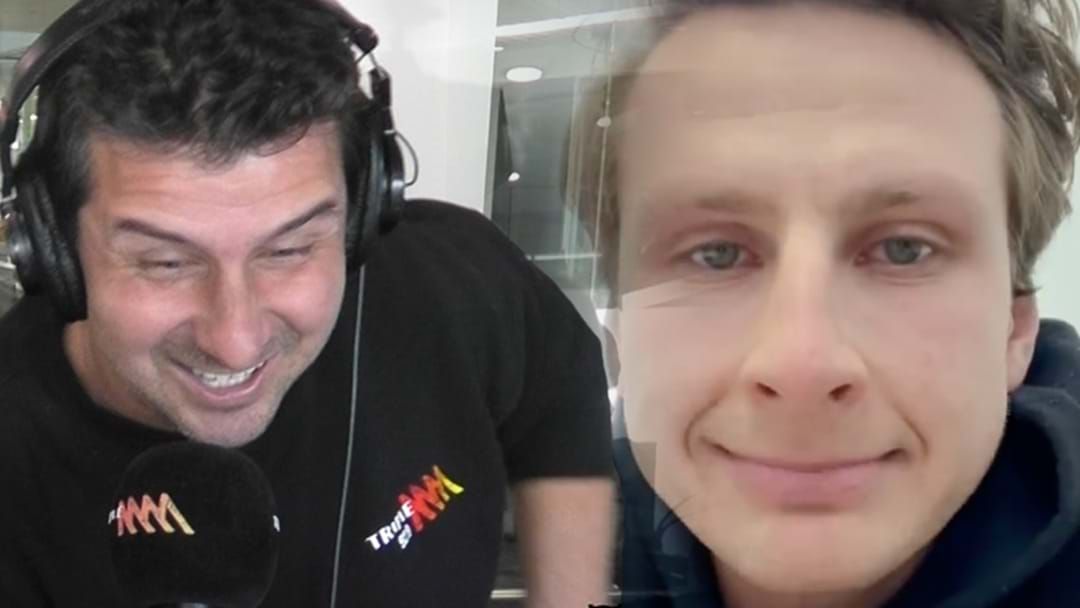 Daniel Gorringe is an ex-AFL player who's made a name for himself on social media and that name took another turn on the weekend when he tweeted this,

As history will show, Gold Coast managed to defeat the Blues and as a result, the Rush Hour WA spoke with Daniel ahead of his commitment to brandish a tattoo of Stewie Dew somewhere on his person.

"I sent out an innocent tweet, and sure enough, as Carlton like to do when they're supposed to win games, they blow 'em and lose, and now I'm paying the ultimate consequence,

"I may as well really commit, I may go full portrait across the backside."

As you'll hear in the chat, Daniel is thinking about getting his tatt done on Surfers Paradise and having the man himself come and pose for the session.

We've got no doubt it's going to happen, so it's a case of watch this space.