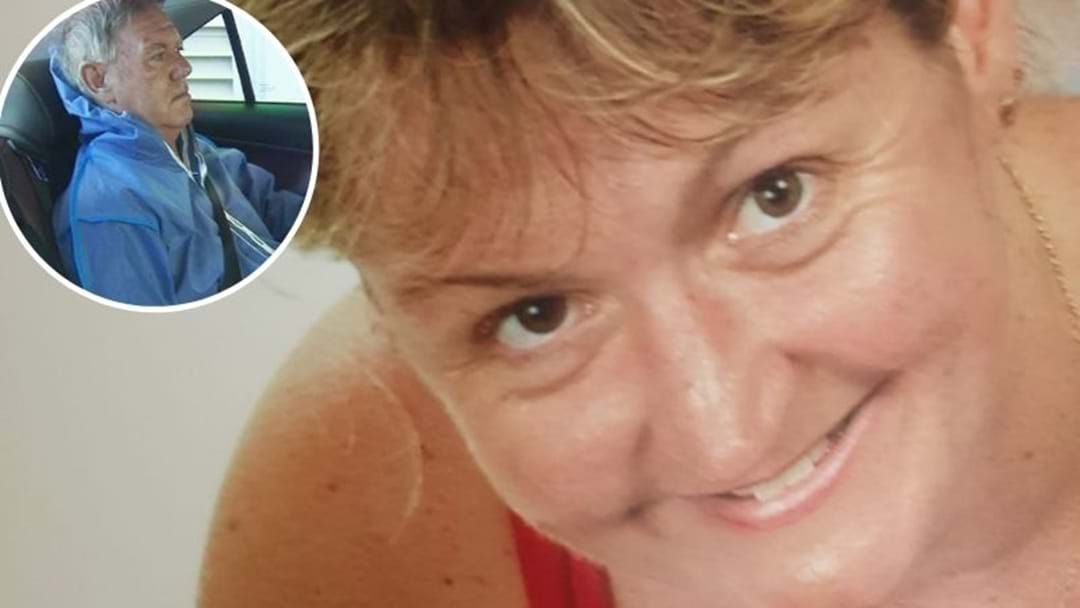 Gold Coast man Andrew John Cobby has been found guilty and sentenced to life in prison over the murder of his wife Kym Cobby back I November 2017.

The 59-year-old plead not guilty to the charges in Brisbane’s Supreme Court but was found guilty by a jury yesterday afternoon after a two deliberation.

The court was told that Mr Cobby beat his estranged wife with a claw hammer before strangling her to death.

Mr Cobby is believed to have attacked the 51-year-old before leaving her body on the side of the road outside of their home in Worongary.

Stay up-to-date on the latest news with The QLD Briefing - keeping you in the loop with the regions’s breaking news as it hits.

Police searched the area shortly after Ms Cobby’s body was discovered and found Mr Cobby hiding in bushes nearby.

The couple were separated at the time of the gruesome attack.

Mr Cobby’s defence lawyer argued that the couple had been extorted over an investment that had gone south and were both attacked by an “unknown” assailant.

As the sentence was read, members of Ms Cobby’s family could be seen crying and hugging in the court room, while Mr Cobby seemed to express no emotion as he heard the verdict.

Justice Peter Callaghan said during sentencing that Mr Cobby’s actions were clearly premeditated and that he "would spend a very long time in prison".

"There is no doubt you took with you that night a hammer — with the intent to use it," he said.

"What puts all of this beyond comprehension is that there is just no discernible motive.

"In your whole life there was one person who stood by you and you did these extraordinary things to her.”

Judge Callaghan continued on to emphasise the heartlessness of his decision to take their mother away from his own children.

"You … murdered her and in the ultimate abandonment, left her corpse," he said.

"Kym was the mother of your children — your truly remarkable children.

"The three of them throughout this trial have been so dignified, so restrained, so courageous.

"Children that any father would be truly proud of, and yet you have caused them unimaginable pain, desperate confusion and extraordinary grief."

Ms Cobby’s children and other family members were also given an opportunity to read out their impact statements with Ms Cobby’s middle child Luke revealing the trauma he is forced to relive after seeing her body after the attack.

"Every time it's brought up, I have to relive the nightmare of seeing mum on the street — bashed, strangled and deserted,” he said.