Third death in 12 months at a WA mine 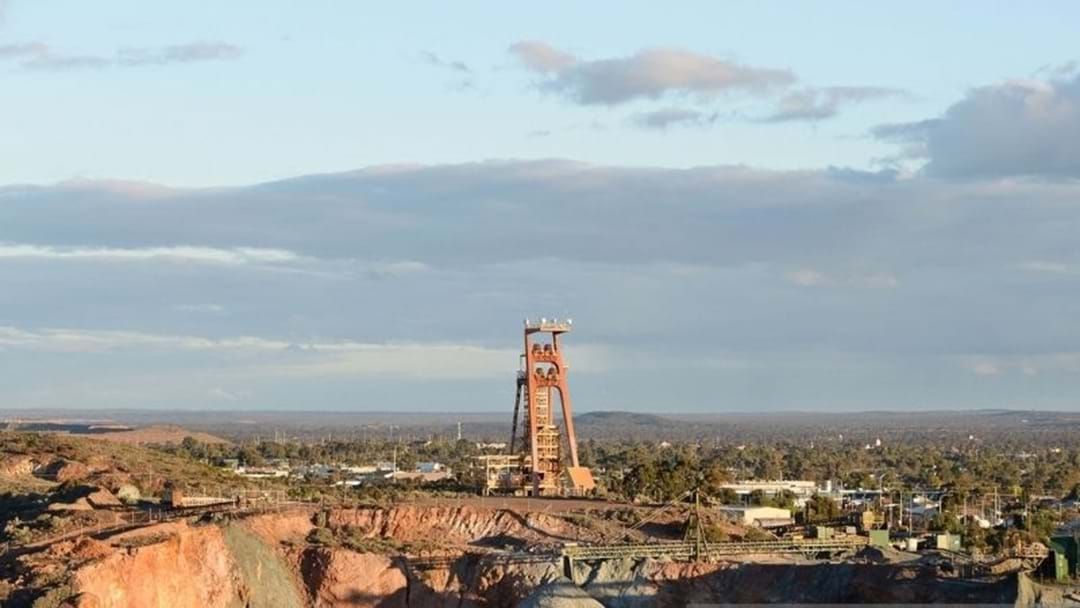 A worker has died after an incident at Western Australia's Daisy Complex gold mine - near Kalgoorlie, in the state's Goldfields region.

An investigation is underway as to what led to the contractor's death underground the worksite, it's the third death at an underground mine in Western Australia in the past year.

Macmahon CEO Mick Finnegan extended "deepest sympathy to the deceased's family, friends and colleagues," as per a company statement.

"Macmahon will provide support and counselling to the site team and family members."

Operations have now been suspended at the underground complex, as inspectors look into the cause of death.

Marking the third fatality in the past year, after contractor Michael Johnson died in July at the Dervish site.

Paige Taylor Counsell, 25, passed away after being struck by a vehicle in December at Big Bell underground mine.

Silver Lake Resources face multiple charges over that incident, including failing to maintain a working environment where workers were not exposed to hazards or falls.

The Department of Mines and relevant safety authorities were notified of the Mt Monger incident, with reports of more charges to come.

Catch up on the latest headlines on The Western Australia Briefing. Available on LiSTNR