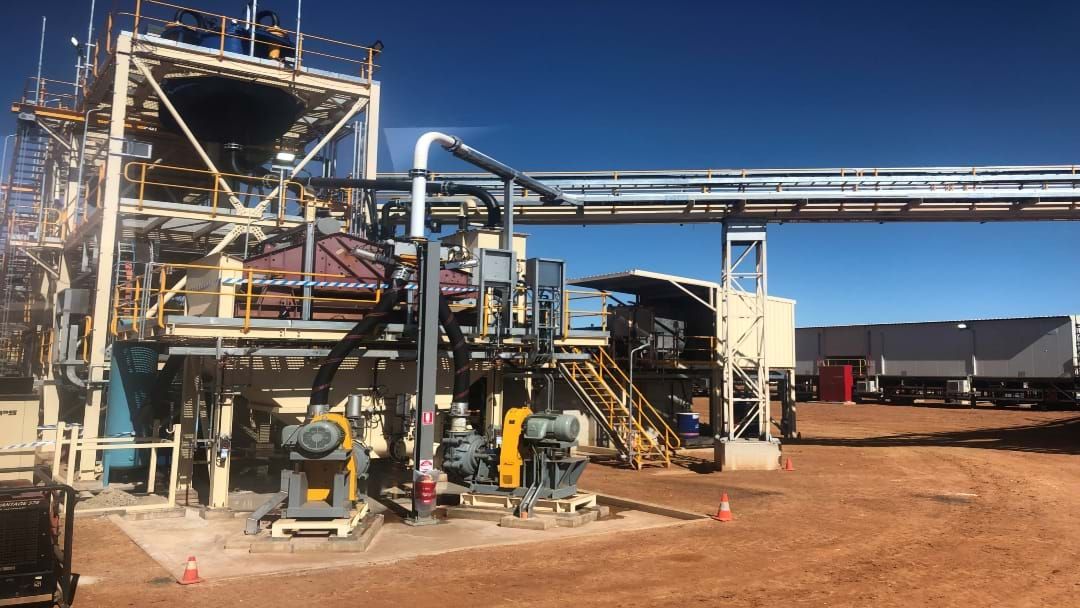 The newest mine in the West Australian Goldfields has officially opened at Jaurdi north of Coolgardie. The Beacon Minerals project has gone from exploration in January 2017 to commissioning in September 2019 and now being officially open.

Around 60 people worked on the construction phase of the project with around 40 positions as part of the operational workforce under the work of Managing Director Graham McGarry and Executive Chairman Geoff Greenhill. The plant at Jaurdi was in commissioning phase and had produced 1512oz til September 30. This also included the first gold pour which was produced on September 9 2019. Since then further exploration drilling and tenement acquiring has taken place.

“I’d like to congratulate all the workers and stakeholders at the Jaurdi project. This project has progressed quickly, taking only 20 months between ore discovery and final approvals, demonstrating the strength of Western Australia’s world leading approvals processes. The McGowan Government supports mining exploration through the State Government’s popular Exploration Incentive Scheme co-funded drilling program, and supplying pre-competitive geological data.”