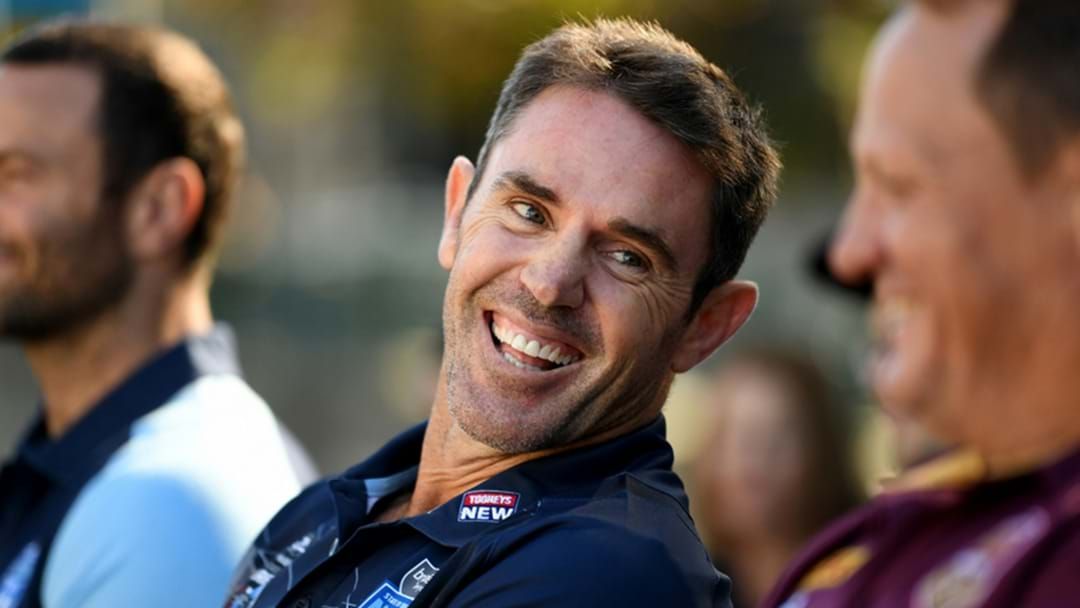 It was during an Australian tour where the pair first met and it will forever live in the memory of Gordie after seeing how Freddy was dressed.

This yarn came following our chat with Fittler, where he opened up on the selection dilemmas he is facing ahead of the NSW Origin team announcement next Monday; hear the full chat below.