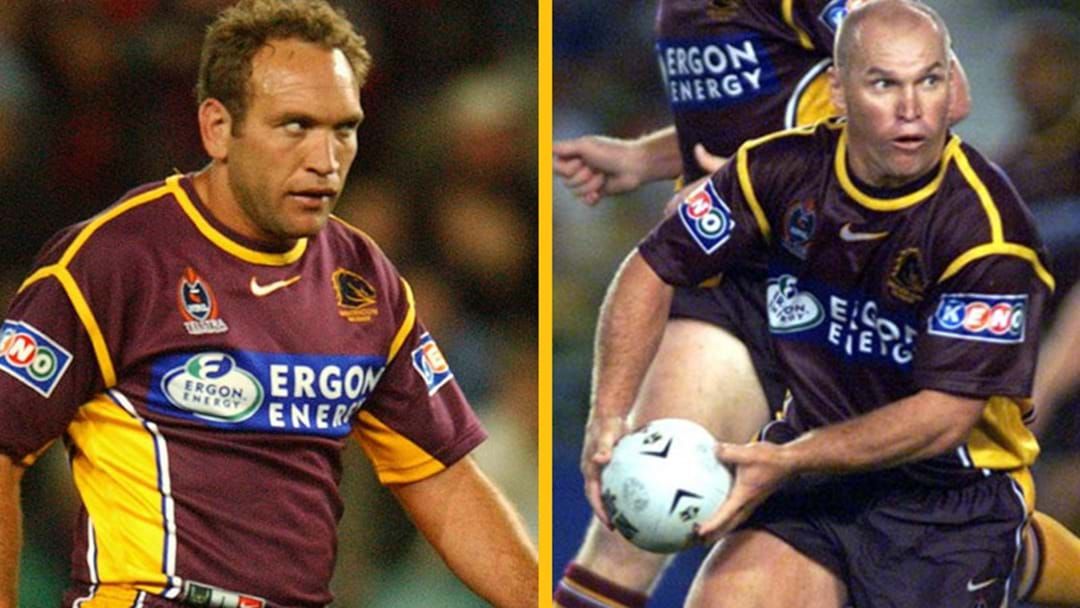 Queensland legend Alfie Langer was a known practical jokester, and according to some, he still very much is the same today.

Although, Gorden Tallis has revealed a hilarious story about the time he and his fellow Broncos teammates got one back on the the man himself.

The story begins during a pre-season army camp during the late 1990's.

It also involves a tent, torch and a real snake.

Gordie also revealed the time Langer got one back on him with itching powder; hear the full chat below.