Gorden Tallis Names The Marquee Star The Dolphins MUST Sign 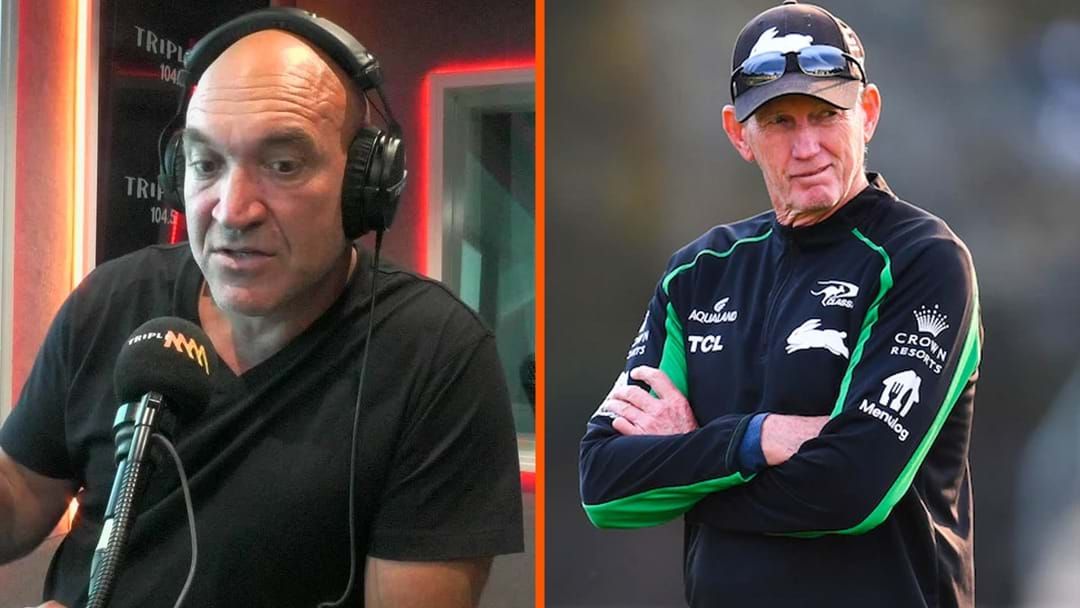 The Dolphins were officially unveiled at the NRL's 17th team on Wednesday and will join the competition from the 2023 season.

Wayne Bennett has reportedly agreed to a three-year deal to become the head coach and their roster will start to take shape from November 1.

So who should they target?

Triple M's Gorden Tallis revealed who he would pick as the club's marquee star.

Gordie also opened up on what this expansion team means to the state of Queensland and also shared some history around the Redcliffe Dolphins; hear the full chat below.