Gordie's Reason Why Suaalii Should Wait Until he Turns Eighteen

Gordie's Reason Why Suaalii Should Wait Until he Turns Eighteen 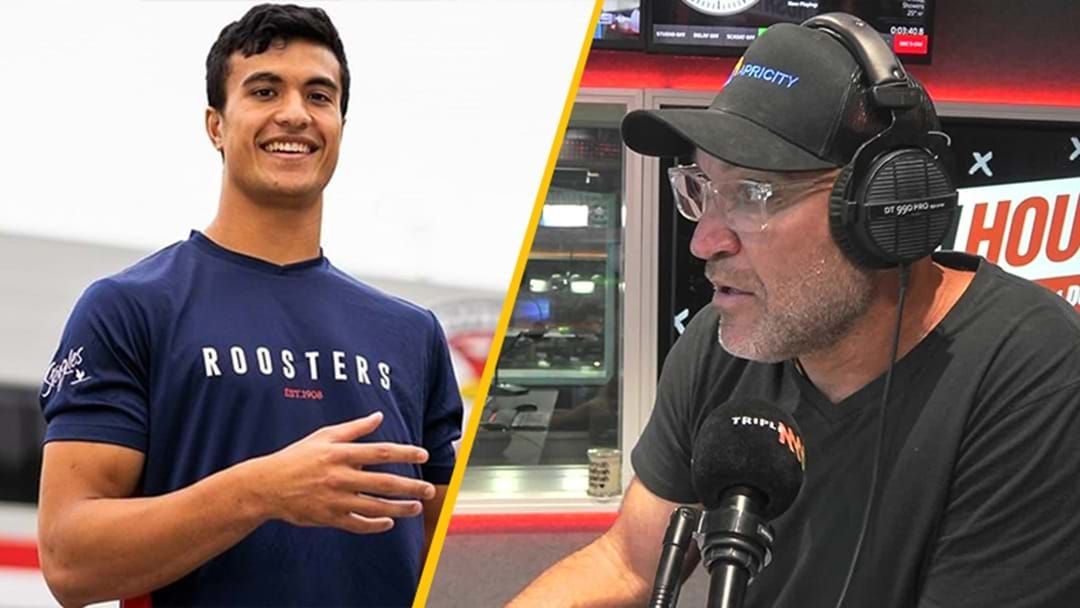 Gordie Tallis has weighed in on the debate as to whether teenager Joseph Suaalii is too young to play NRL after the league approved the Roosters registration of schoolboy rugby star.

Speaking on The Rush Hour Queenslander Tallis told listeners how his dad wouldn’t let him play first grade in Townsville because he believed he wasn’t going to be protected and believes Suaalii is in the same position.

“Now that I think about it was the right decision”

Suaalii was previously contracted to South Sydney last year before the Rooster intervened, citing the possibility he could be lost to rugby union should he not be able to debut in 2021.