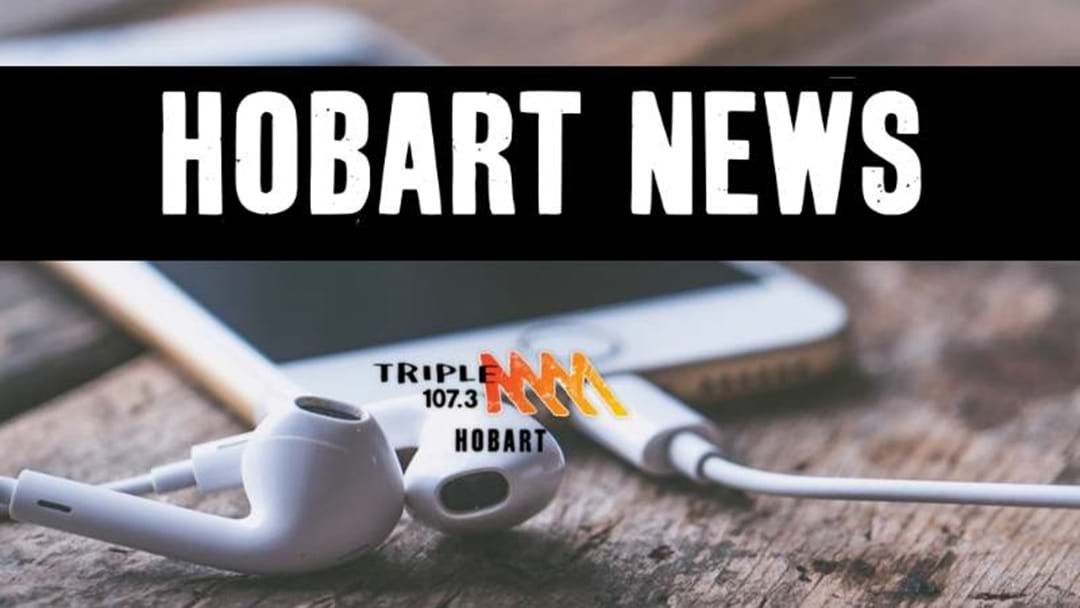 A fire has destroyed a catamaran at Gordon this morning.

Fire crews were called to the fire just before 3:30 am today and when they arrived at the scene, the boat, which was about 100 metres from shore, was fully engulfed.

Firefighters were unable to fight the fire actively, due to the location of the boat in the Channel just off Gordon, around 55 kilometres South of Hobart.

A man, who was the only occupant of the boat, managed to call emergency services and row his dinghy to safety before being taken to hospital in a stable condition.

As a result of the fire the 65 foot catamaran sunk and will need to be brought to the surface before an investigation into what caused the fire can start.

A Tasmanian Fire Service investigator arrived on scene this morning but reported the investigation wont commence until the insurance company has arranged for the vessel to be moved to dry land.