Bill to be introduced today 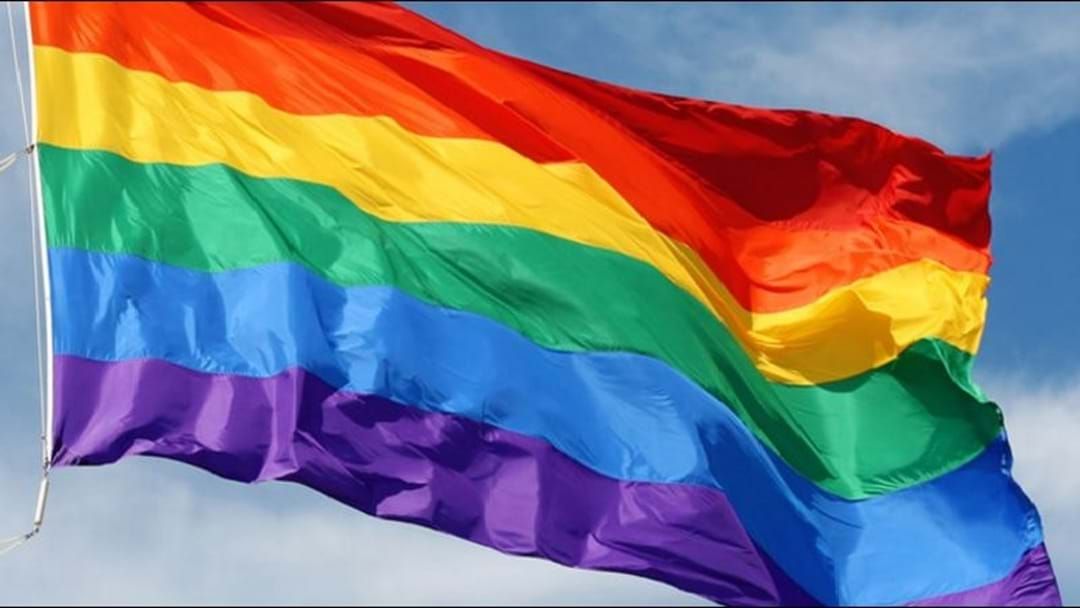 The laws will last through until mid-November, when a result is expected from the voluntary public vote.

It'll mean anyone or any group caught vilifying, intimidating or threatening someone based on their sexual orientation, gender identity, intersex status or religious beliefs could be fined up to $12,600 and a court date. It will apply specifically to people creating advertising for or against marriage equality.

Acting Special Minister of State Mathias Cormann has been driving the safeguard moves, saying Parliament needed to implement the measures because the survey is being conducted by the Australian Bureau of Statistics and the "usual safeguards" under electoral laws don't apply.

"We want this process to be fair and for Australians to get the opportunity to have their say in an appropriate environment," Senator Cormann said in a statement.

Close to 600,000 of the survey forms have already been sent to Australian households, with the rest to follow over the next several days. For a full list of the KEY DATES you need to be across, click HERE.