GPS Trackers Still Not Handed Out To Townsville's Youth Crims 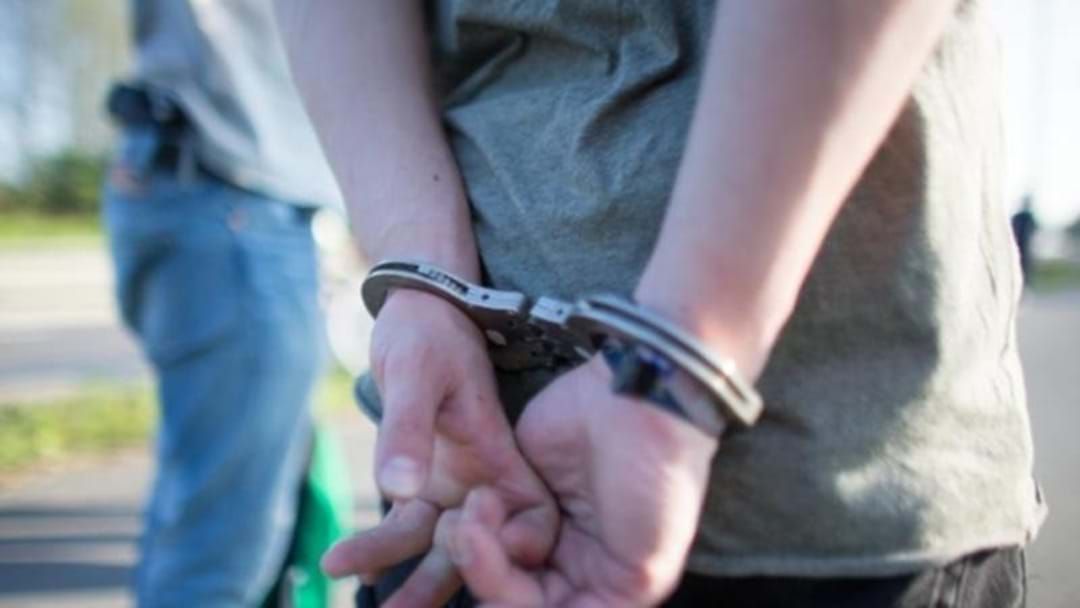 The state government's GPS tracker system posted to be a 'Hail Mary' for curbing Townsville's youth crime crisis is under fire.

The Bulletin reports that the 12-month Electronic Monitory Device trial for 16 and 17-year-olds, has still not been fitted on a single crim across the state.

Only three juveniles have been considered as potential candidates for the EMD, despite local police arresting more than 300.

However, no juveniles were given a device due to network coverage issues.

An independent review of the GPS tracker system will take place in 2022.