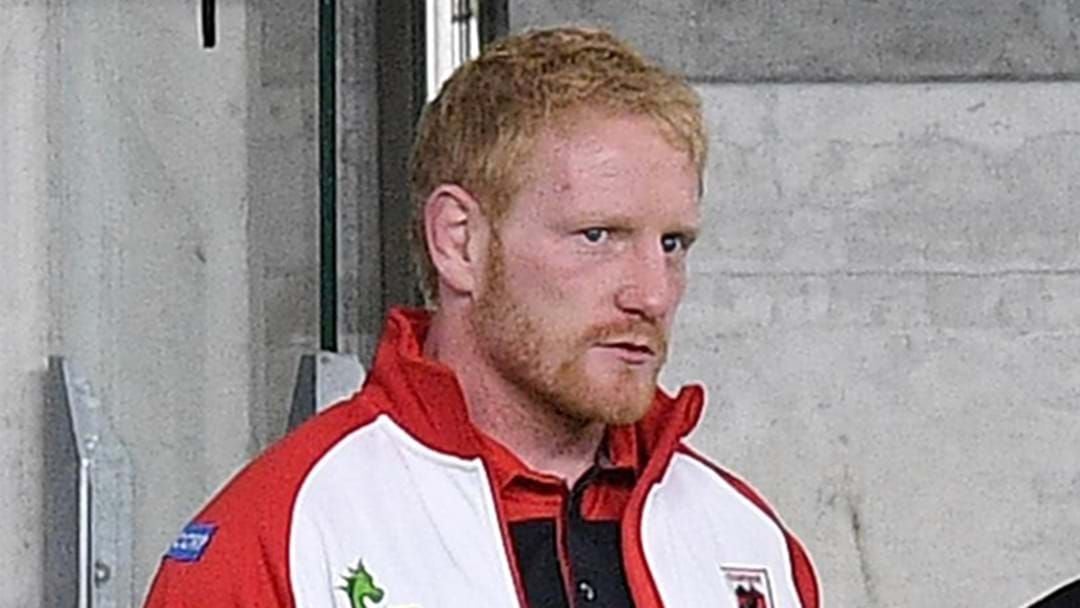 James Graham admits he was "blindsided" by the St George Illawarra Dragons’ decision to terminate his employment from the club that came to light yesterday.

Graham had varied roles in the club which included being a club ambassador, mentoring the junior forwards in their pathways program, being a part of the NRL pre-season in both contact work and leadership while also having a corporate role where he had a relationship with key stakeholders for the club.

“I was told that the role would no longer be continued and that they were going to put that money into the sales department,” Graham said on Triple M's Saturday Scrum.

“I was blindsided by it, I’m not going to lie, I didn’t see it coming.”

“I was disappointed, but if that’s the direction the club wants to go then [so be it].”