Grandstand Fire At Newcastle's No 1. Sportsground 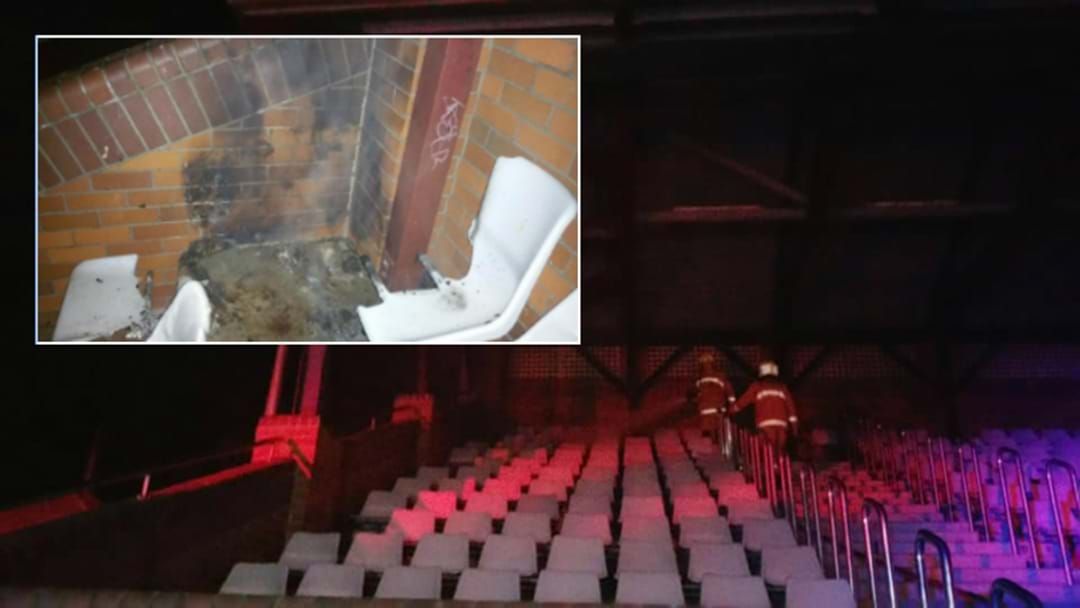 It was a close call at Newcastle's Number One Sportsground last night, with firefighters managing to stop the grandstand from going up in flames.

If it weren't for a passerby in their car things could've been much worse for the historic site.

They noticed a number of seats had been set alight at around 9:30pm and quickly called Triple-000.

It took them several hours to tackle a house fire on the corner of Walter Street and Brooks Parade, which broke out just after 12:30am.

The derelict home was completely destroyed, with the roof partially collapsing.

It's believed squatters may have been living there.