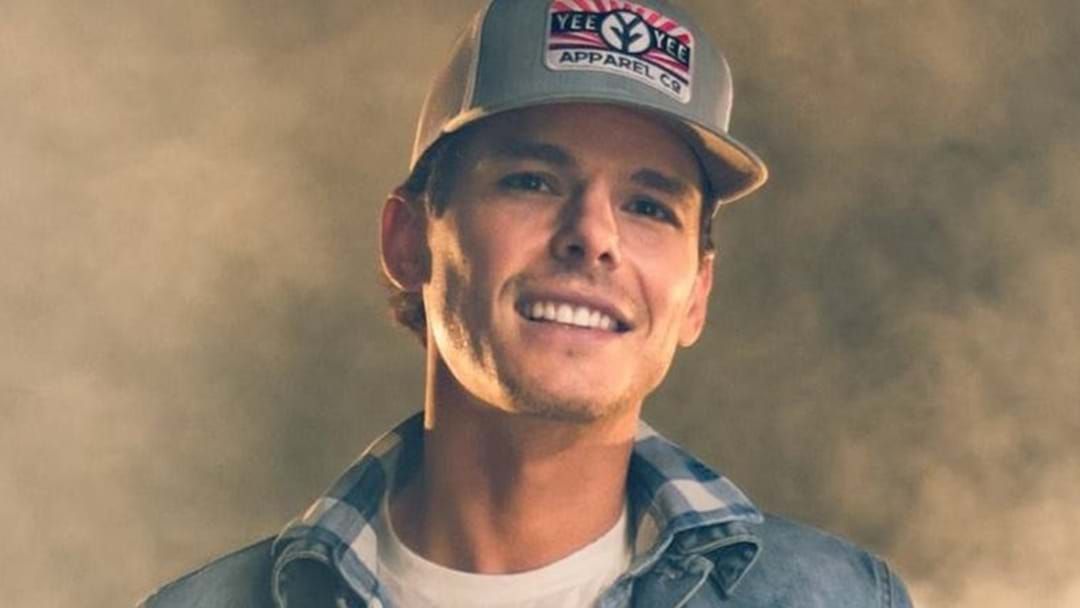 Granger Smith has released a special T-Shirt as a tribute to his 3-year-old son, River, who died following a tragic accident on June 6.

Granger turned to Instagram to offer the new shirt via his clothing line, Yee Yee Apparel. The T-shirt is River's favourite colour, and it features an excavator across the front. The side of the excavator reads, "Riv."

"The River Smith Tribute Shirt is on sale now," reads a post to accompany the picture. "100% of the proceeds from this shirt will go to Dell Childrens Medical Center in honor of River Kelly Smith. River was Granger and Amber Smith's youngest son who tragically passed away on June 6, 2019. He was cared for by the wonderful staff at Dell Childrens before he passed away. This shirt has a Yee Yee Excavator on it (Riv's favorite thing to do was watch excavators scoop up dirt) and is red- Riv's favorite color."

Smith did not share the nature of his son's accident, but the Tennessean newspaper in Nashville confirmed that River drowned at the Smith family home in Texas.

Dierks Bentley dedicated his CMA Festival performance of "I Hold On" to Smith after his son's death.