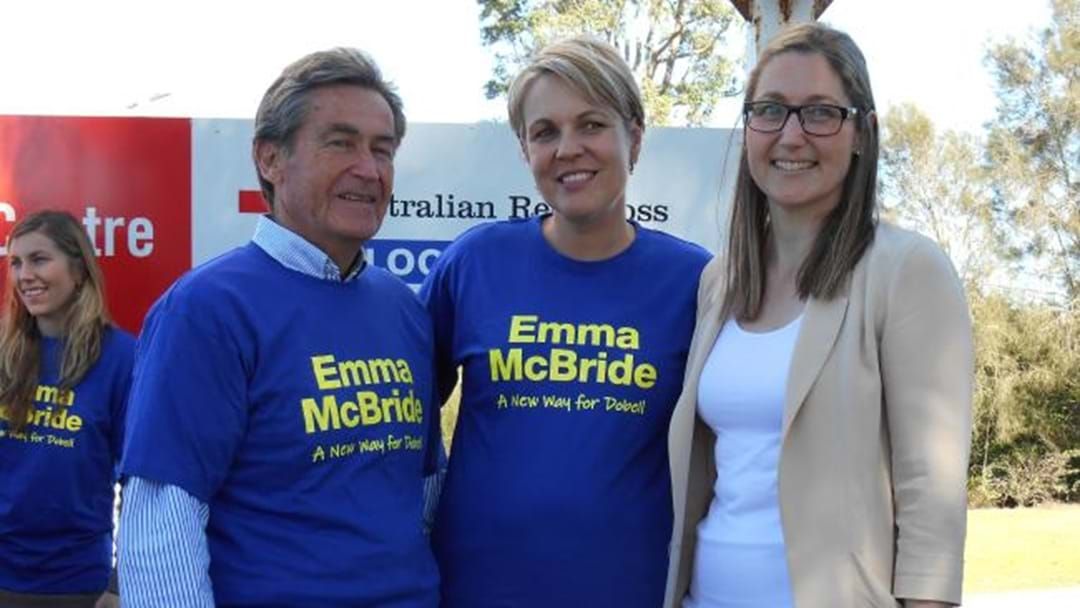 Mr McBride, who was the father of eight children including current Dobell MP Emma McBride, died peacefully after a long battle with Alzheimer's.

Mr McBride was elected the Member for The Entrance in a 1992 by-election and held the seat until he retired in 2011.

He held several positions in the Parliament and the Government including Assistant Speaker, Minister for the Central Coast and Minister for Gaming and Racing.

“Grant taught me how to be a good local Member and to focus on the issues that are important to the community and never to be afraid to stand up for the Central Coast.”

“Grant was a great advocate for his constituents and the wider Central Coast community," added Mr Mehan. "He made a lasting contribution to the development of our region.”