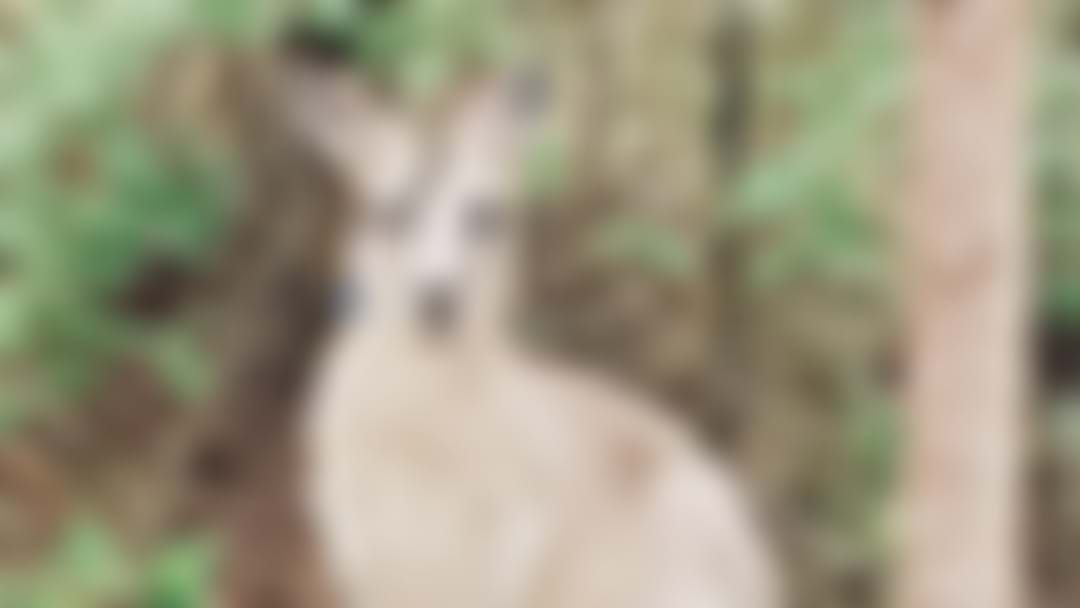 Police are investigating a shocking kangaroo attack at Morisset Hospital.

Officers and RSPCA members were called by hospital staff after a kangaroo was spotted with an arrow sticking out of its head while roaming the grounds yesterday.

Several attempts were made to get close to the animal, but each time it hopped away.

An investigation has been launched in hopes of finding the culprit - if you know more call Crime Stoppers on 1800 333 000 or Lake Macquarie police.