Great Barrier Reef In Danger Of Being Labelled “Endangered” 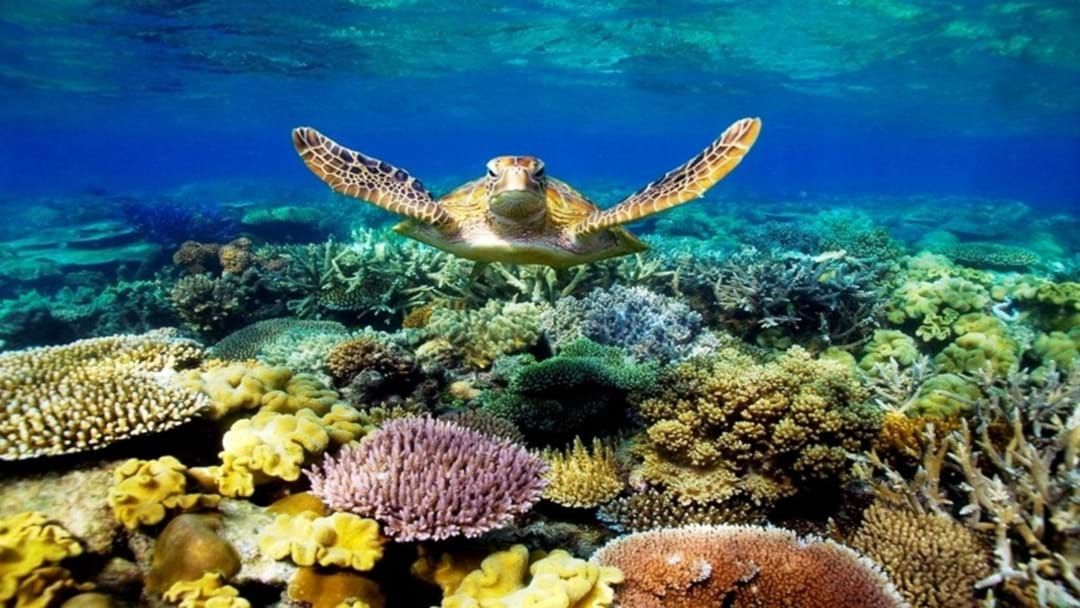 The Great Barrier Reef is at the precipice of being labelled as "in-danger".

The Chinese contingency of a United Nations world heritage committee has defended their position in defining the Great Barrier Reef as "in danger" rejecting suspicions of political influence.

Not entirely unfounded, the latest report by the Australian Institute of Marine Science, found increased coral coverage after only a year of liberal conditions where ocean temperature was maintained.

However, despite the new corals rapid growth, even after a number of mass bleaching events over the past five years, the fast growing coral could still be eradicated by extreme events, like storms, heat waves and coral munching fish.

Federal Environment Minister Sussan Ley is lobbying the world heritage committee to vote against UNESCO's 'in danger' recommendation, which she has said was a flawed decision, but the latest development comes at a time when she is situated in Europe.

Special reef envoy Warren Entsch has defended her overseas trip, despite being in the middle of a pandemic.

"This required one-on-one meetings with the leaders of countries, and it was very important for her to be there to make sure she could get the message across in what we are doing in these areas..."

The UNESCO draft decision said Australia’s long-term plan for the reef “requires stronger and clearer commitments, in particular towards urgently countering the effects of climate change.”