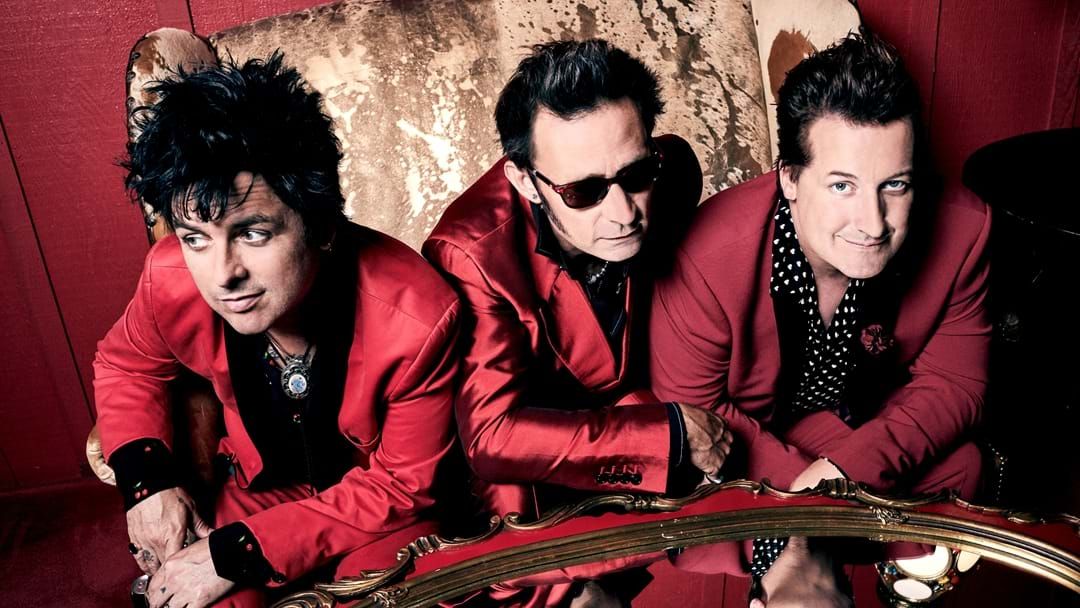 Live Nation, Triple M and Mix 94.5 are proud to announce that Green Day are returning to Australia - and they're bringing Fall out Boy and Weezer with them.

The Hella Mega Tour kicks off on November 8 in Perth, before hitting Melbourne, Sydney and Brisbane on November 11, 14 and 17 respectively.

It will be the first time all three bands tour Australia together.

And they're pumped; check it out:

Tickets for all shows go on sale at 11am on Friday February 14, but pre-sale times are as follows:

Green Day webstore and Fall Out Boy and Weezer fan pre-sales: 10am Monday February 10 - 9am on Tuesday February 11.

The tour announcement coincides with today's release of Green Day's thirteenth studio album, Father of All..., which frontman Billie Joe Armstrong has described as "more danceable".

"There's so much toxic shit in the ether right now,"Armstrong told Loudwire. "I didn't want to write songs that would contribute to that."

Hear Green Day chat about their longevity as a band in this interview from the vaults: