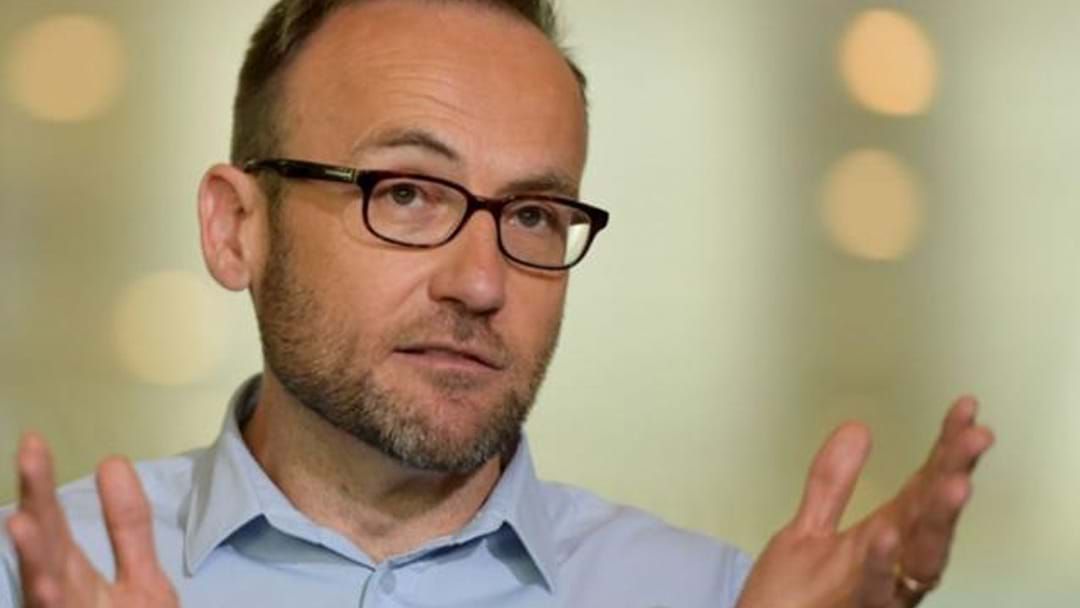 The Greens party has promised to roll out a cannabis law reform, while flagging a ban on new fossil fuel projects if they are successful at the May election.

Following years of government discourse over the contentious laws, the Greens party want to introduce safer policies at both the state and federal level for marijuana possession and use.

"Much of the rest of the world has moved on to legalise cannabis and it's high time Australia did the same," Greens NSW Senate candidate David Shoebridge said.

A 2019 study by the Australian Institute of Health and Welfare shows 36% of Australians over the age of 14 have used non-medicinal cannabis, while 11.6% of those say they consumed the drug in the 12 months prior.

The Greens argument is based around the notion to make the cannabis industry regulated, citing a $4.4 billion revenue increase to be used for schools, healthcare and climate action.

Greens leader Adam Brandt spoke on Monday about the plan to freeze offshore gas practices, predominantly across the Bass Strait.

"To reach even the weak target of net zero by 2050, not one single new coal, oil or gas project can be built," Bandt said on Monday.

"The people of Tasmania don't want it, it endangers fisheries and coasts and it totally fails the climate test".

Tasmania's Greens senator, Peter Whish-Wilson said a request was put to the Morrison and NSW governments to cut-back on gas explorations ahead of the Federal election.

"New Zealand, Greenland, Spain, Denmark, Costa Rica, France, Belize and Portugal have all implemented bans on new oil and gas exploration - there is no reason Australia shouldn't do the same."