"We are riddled with left-handers." 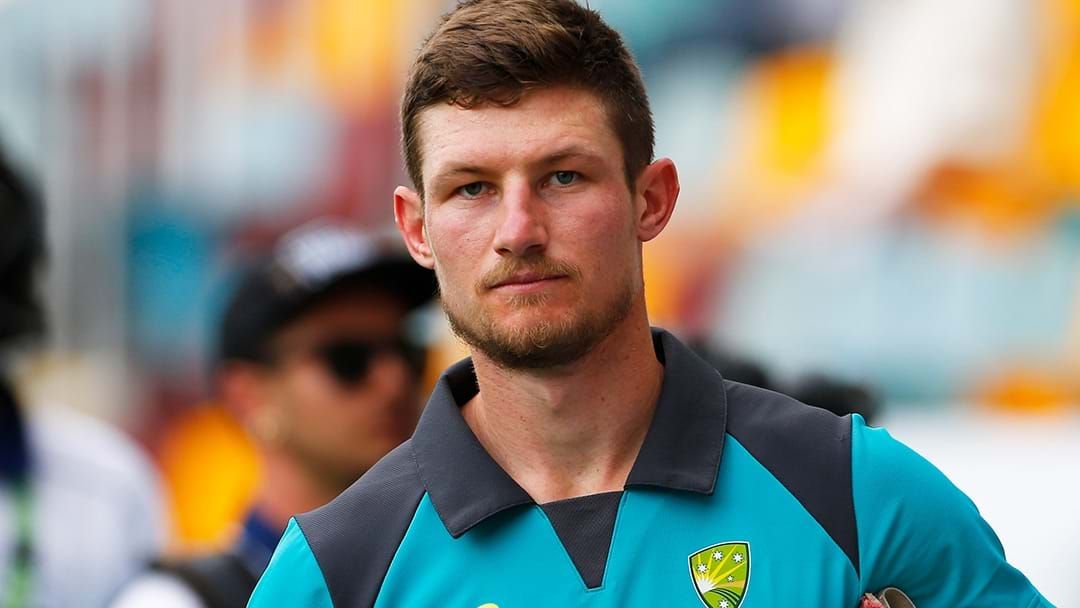 Greg Blewett has picked his team for the first Test against England - and there's a couple of selections that surprised Dead Set Legends co-host Andrew Jarman.

Competition for spots in the team is heating up, with lots of quicks competing for three spots and plenty of batsmen making a strong case.

One of them was Cameron Bancroft, whom Blewie opted for over opener Marcus Harris.

But that wasn't Blewie's most surprising selection, with the bowling attack stunning Jars.

"You don't know your cricket!" he said.

"I can't believe you said that!"

Don’t miss a moment of Triple M’s Dead Set Legends with Jars and Blewie and subscribe to the Catch Up podcast on the Triple M app! Download it on iTunes or Google Play.