Greg Blewett Picks His XI For The First Test Against India

Greg Blewett Picks His XI For The First Test Against India 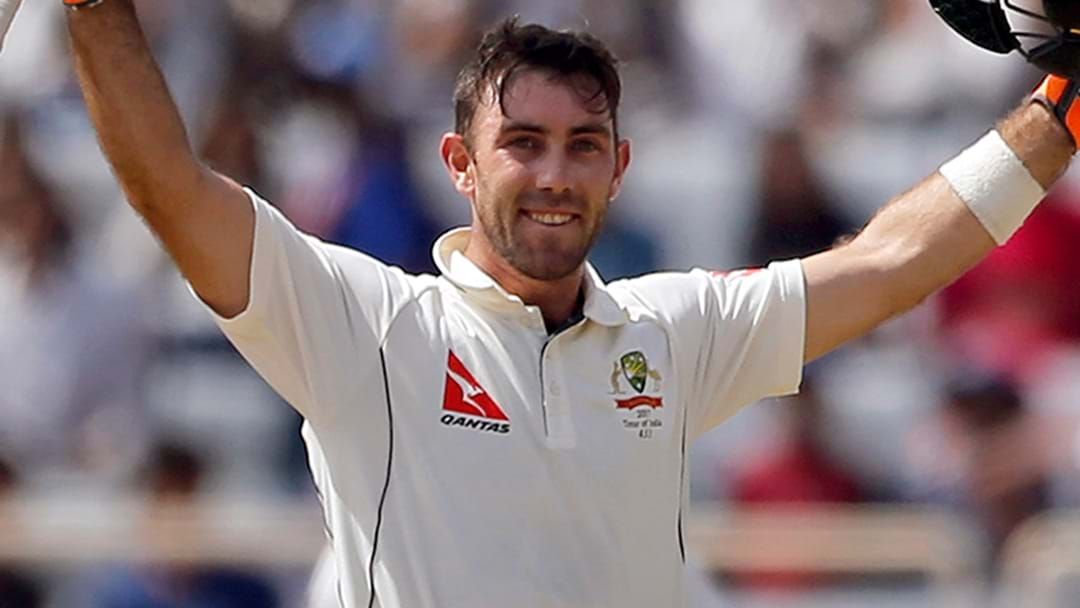 Triple M's Greg Blewett has picked his preferred side for the first Test against India - and he's made some significant chances to the top order.

Australia slumped to a 373-run defeat to Pakistan in the United Arab Emirates during the week, prompting plenty of talk about the top order.

Blewie joined Dead Set Legends on Saturday and ran through the changes he'd want made.

In total, Blewett axed five players, and three of those were in the top six.

It included the return of out of favour batsmen Glenn Maxwell and Callum Ferguson.

"I've got our own Callum Ferguson in there at three," he told Triple M Adelaide.

"He's our best number three in the country at the moment. Played one Test against South Africa and see you later.

Don’t miss a moment of Triple M’s Dead Set Legends with KG, Jars and Blewie! Subscribe to the Catch Up podcast on the Triple M app! Download it on iTunes or Google Play.