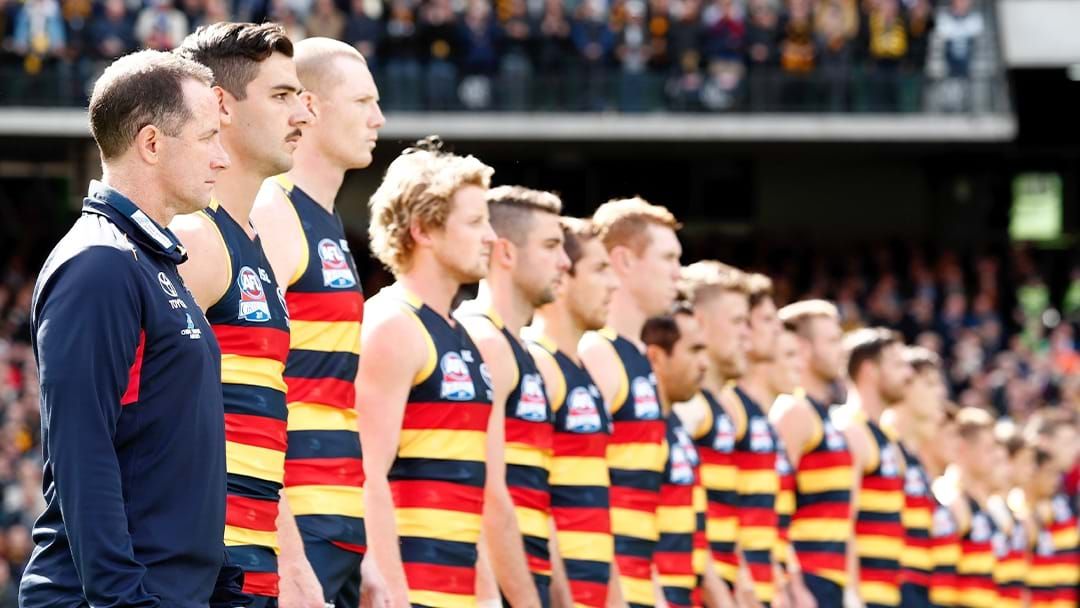 Adelaide lawyer Greg Griffin has reportedly spoken to several Adelaide Crows players about launching a class action against the AFL and the Adelaide FC over the pre-season camp.

Speaking to Dead Set Legends in Adelaide, Griffin revealed there are a host of players in contact about a class action suit.

“It will be one: a fact and truth finding exercise and two: a damages claim.”

“I think they’ve just given up on the club doing anything to be blunt and thought that it was going to be buried.”

“There’s a lot you haven’t heard.”