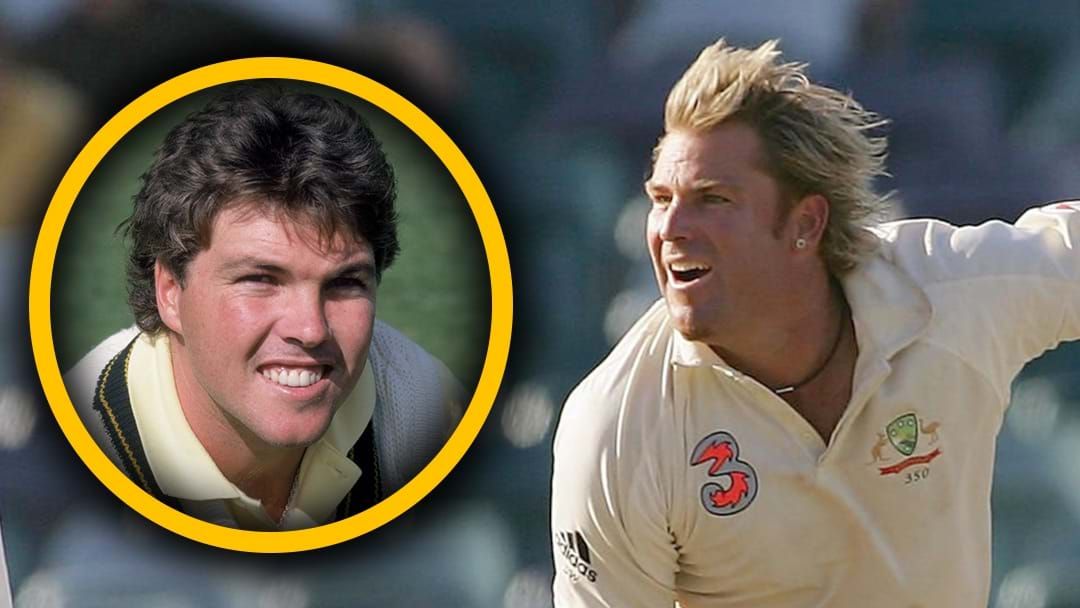 "I’ve been in the room when he has walked in the room," Ritchie said..

"And he is one of those people, when he walks in the whole place used to quiet.

Never miss anything in the cricket world with the best of Triple M Cricket playlist!

Ritchie said that Warnie is in the pantheon of the absolute greats.

"He was just such a level guy who was a superstar of the game and an icon of our country," he said.

Never miss any of our best stuff with the LiSTNR app! Grab it on iTunes or Google Play now!