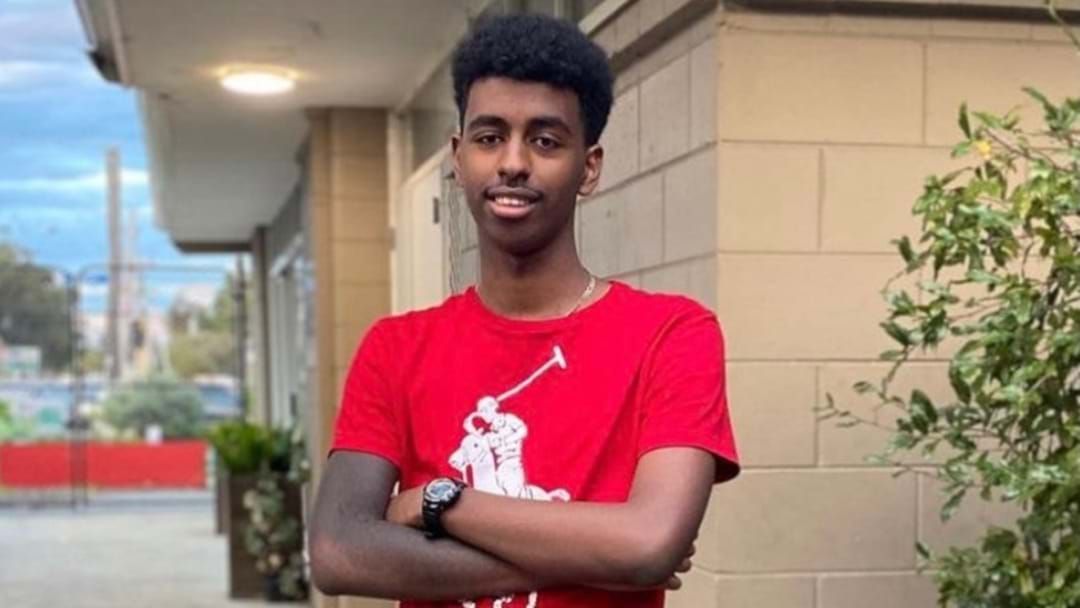 Matiyas Bekuretsion vanished in waters off Scarborough on November 23, after trying to save his cousin who had gotten caught in rough ocean.

The Mercy College student along with three other friends, including his cousin got into trouble swimming near the Scarborough Surf Life Saving Club at around 8pm.

Despite a massive air and sea search, the teenager could not be found.

Then in late November human remains were discovered at a beach in Trigg, matching Matiyas' DNA.

Apart of a close Ethiopian community, the teenager who had only moved to Perth two-years ago has been hailed as a hero for saving his cousin's life.

The case remains with the coroner.