You’re going to love this!!! 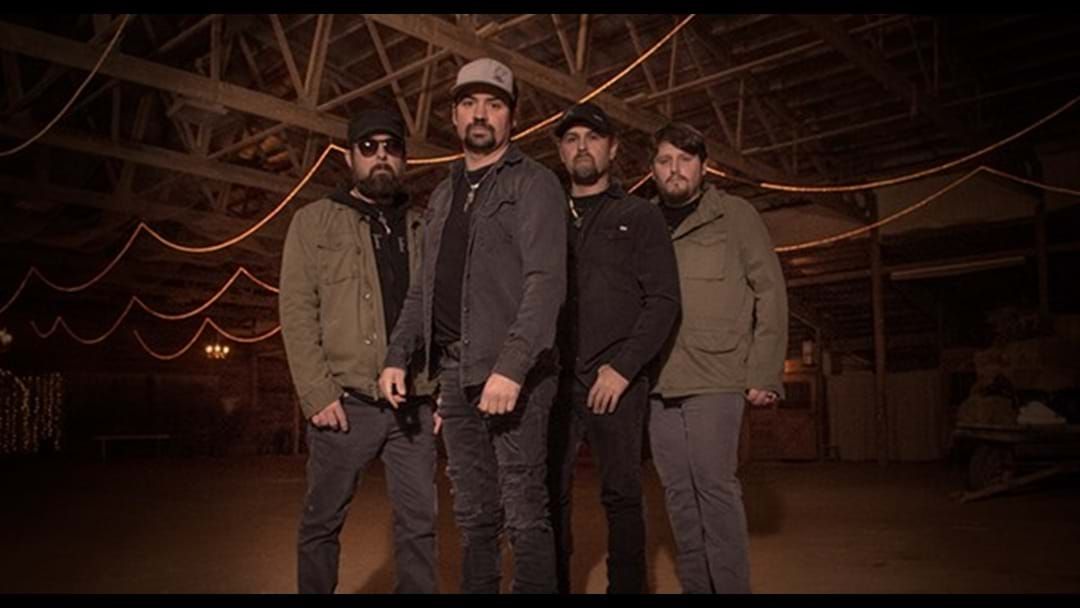 Groundwater Country Music Festival has announced its second line-up which will see US country-rockers Davisson Brothers Band and local Gold-Coast talent such as Casey Barnes join an already impressive line-up including Lee Kernaghan, Beccy Cole and The Wolfe Brothers.

The family-friendly event will be held on the Gold Coast on July 26-28 where nearly 50 acts will perform across 15 stages throughout Broadbeach’s bars, restaurants, streets and parks, allowing you to sit down and relax while listening to some of the biggest names in country music perform. And hey, guess what? It’s free to attend!

All this awesomeness will join already announced artists:

You know the place to be in July!