National NewsGunman Who Robbed Melbourne Macca's At Gunpoint On The Run

Gunman Who Robbed Melbourne Macca's At Gunpoint On The Run

Do you know this man? 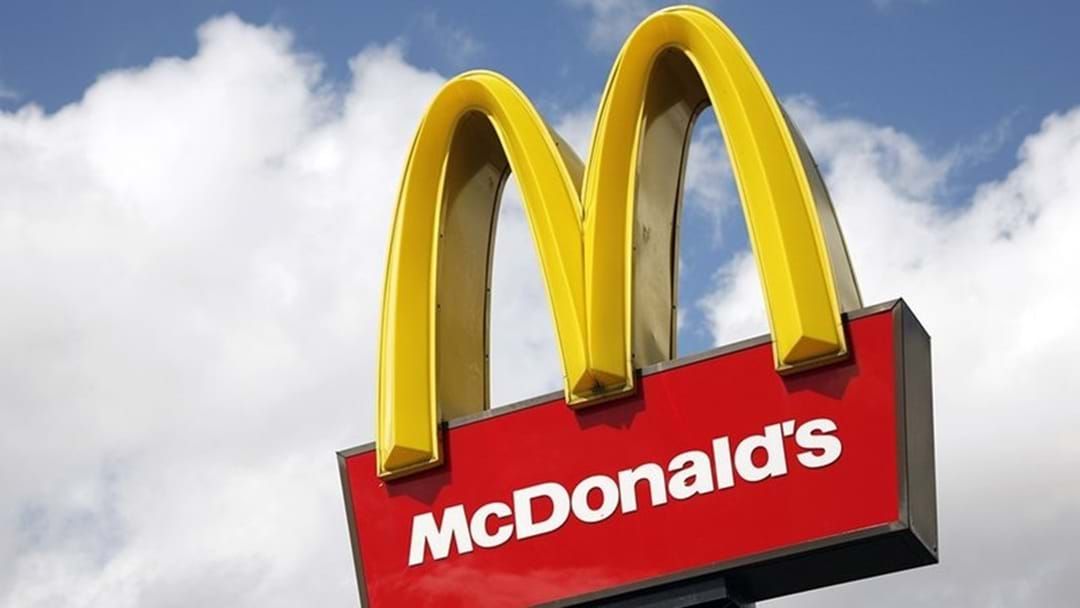 A gun-toting bicycle rider has held up a Melbourne McDonald's store at the drive-thru window.

Police say the offender rode to the Yarraville restaurant just after 1am on August 4, forced up the drive-thru window, produced a gun and then demanded cash.

The bandit is believed to be aged between 40 and 60, and was wearing a dark hooded top with grey track pants.