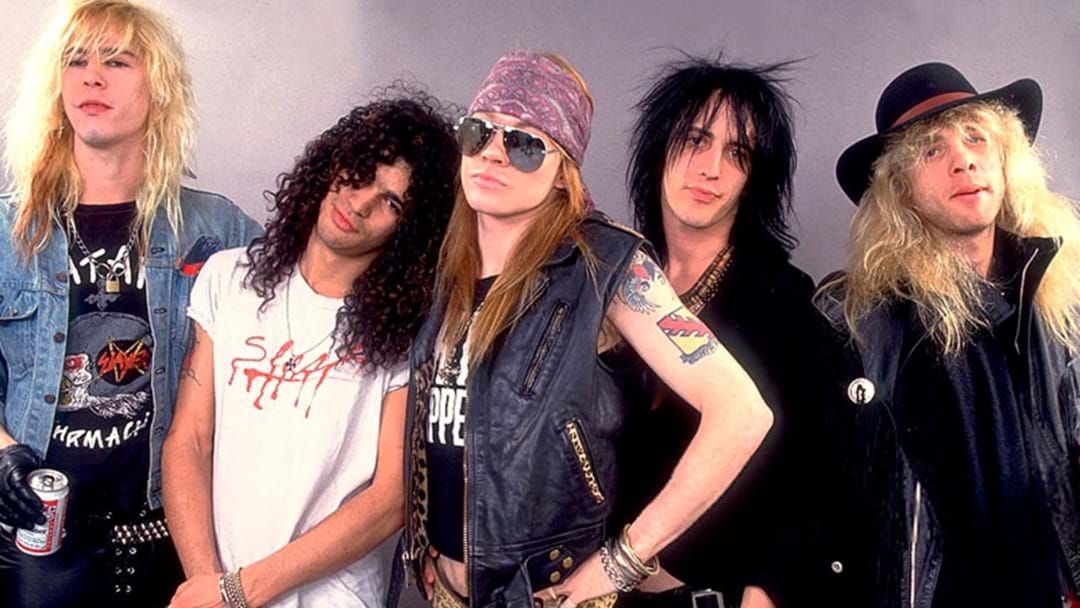 The drummer told Triple M's Iron Hayden that he found Sixx passed out and Adler saved his glam rock friend by putting him in the shower, slapping his face before paramedics arrived.

The experience was what inspired the Crue's hit single Kickstart My Heart, made even more famous by this year's 'The Dirt' movie, still on Netflix.

Nikki Sixx and Mötley Crüe this week announced they would be reforming, despite promising to never play together again until they were inducted into the Hall Of Fame.

For the latest on that news and all the big stories in music, check out Triple M's This Week In Rock here: