NRL News"Gutless": MG Has Unleashed On A Gold Coast Titans Sponsor Over Treatment Of Ryan James

"Gutless": MG Has Unleashed On A Gold Coast Titans Sponsor Over Treatment Of Ryan James 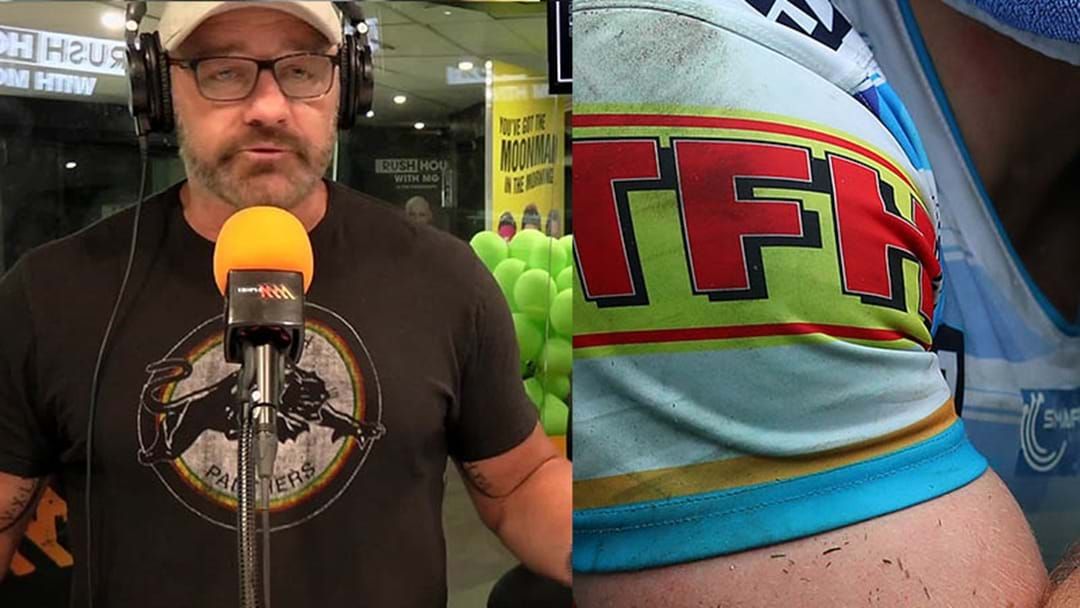 Triple M’s Mark Geyer has unleashed on the Gold Coast Titans’ major sponsor TFH following reports they are looking to part ways with the club.

It has been alleged, the company has told the Titans they want out of their six figure deal due to the awkward Welcome to Country gaffe from club captain Ryan James on Grand Final day.

It has led to Geyer blasting the company on Triple M’s The Rush Hour with MG.

“Ryan James was given the fantastic honour of delivering the Welcome to country at this year’s Grand Final and halfway through he forgot the words, shit happens," Geyer told Triple M.

“Well TFH your actions are way more embarrassing and offensive than Ryan James’ ever will be. The game is better off without you.”