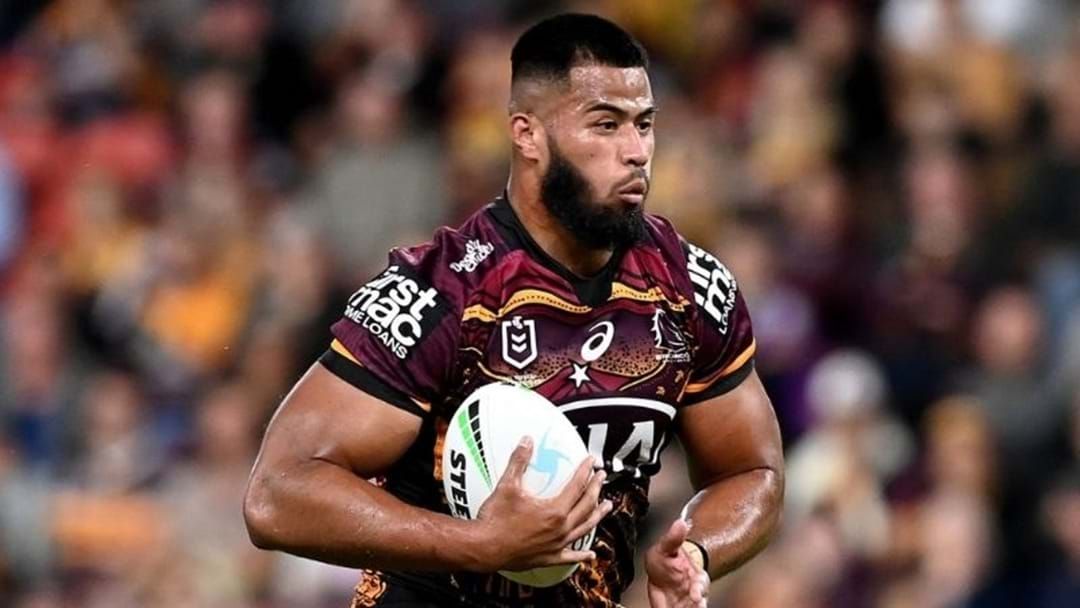 Extra hurt has been rubbed into the wounds of Broncos players after Thursday night’s loss to Melbourne Storm, with Payne Haas sent for scans.

Melbourne piled on 40 points in the demolition, it was the fourth game in a row in which the Broncos conceded 40 or more points against the Storm.

A knee injury threatens to disrupt Haas’ hope of playing the upcoming Stage of Origin opener, the Broncos prop will be racing against the clock as he undergoes scans on Friday.

"He is not great. I guess he will have to get his knee looked at properly before we make any decisions around it," Broncos coach Kevin Walters said.

Suffering a suspected MCL injury in the opening half, the expectation is that he will miss up to a month after attempting to play hurt in the second half of Brisbane’s loss.

Haas was cleared by medical staff at half-time, lasting 10 minutes before re-aggravating the initial injury.

Coach Walters raised concerns around the availability of players at this stage of the season.

“We’ve got a few injuries through the middle.” Walters said.

The injury seemingly rules Haas out of donning the NSW blue on June 9 for the series opener, adding to the growing list of casualties for NSW coach Brad Fittler.

Hear all the action no matter where you are in Australia, on the LiSTNR App!