Haitian President Assassinated By Gunmen Disguised As US DEA Agents

A country on edge 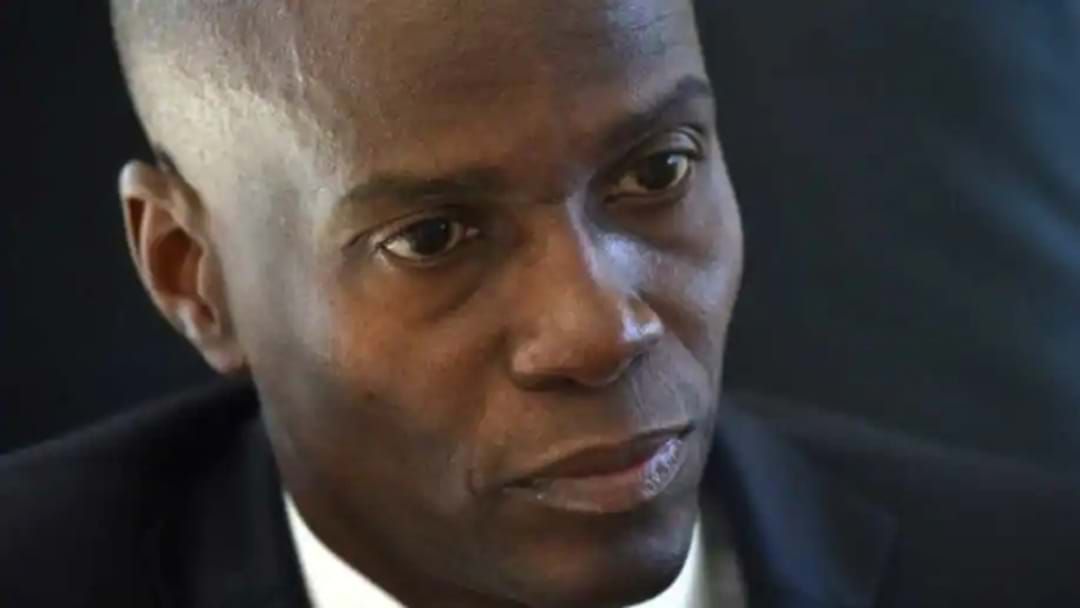 The President of Haiti has been shot dead by a squad of gunmen with heavy calibre weapons in his home in the hills above Port-au-Prince on Tuesday night around 1am local time.

President Jovenel Moïse’s wife the first lady of the Caribbean country was also wounded and has been hospitalised, according to the Interim Prime Minister Claude Joseph.

"This blow has wounded this country, this nation, but it will not go unpunished."

The assignation has sparked international outcry amid concerns the improvised country will fall into unruly chaos.

Authorities have determined that the gunmen falsely presented themselves as US Drug Enforcement Administration officers.

In a televised response to carnage, Mr Joseph declared a two-week state of emergency as it launched a hunt for the killers.