Half A Million RAT Kits On The Way As State Records 6,781 New Cases 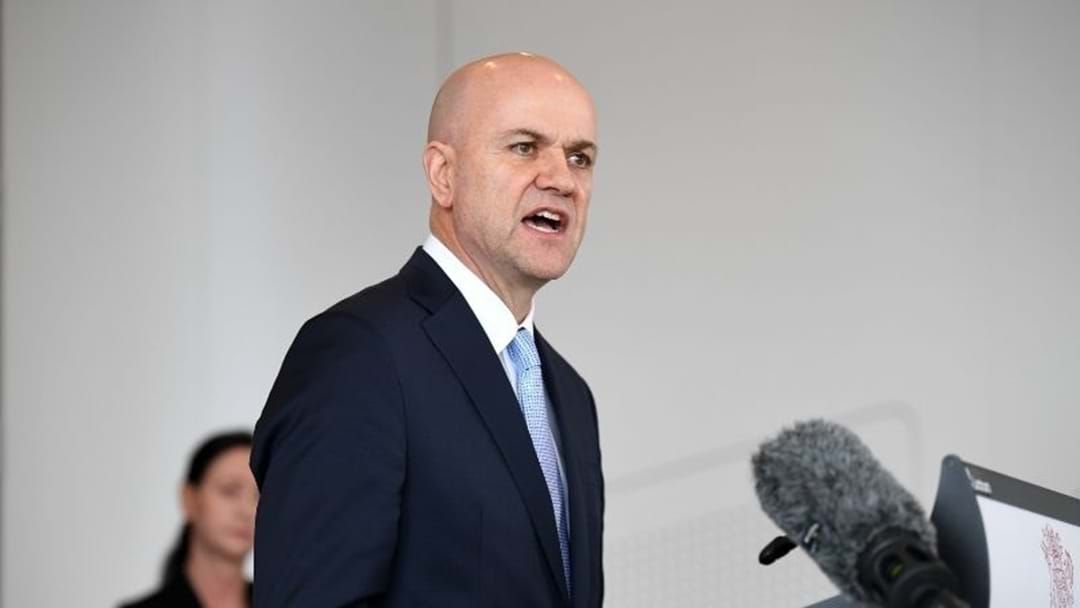 Queensland has recorded 6,781 new Covid cases and a rise in hospitalisations as Covid the state’s testing system is put under pressure.

There are currently 265 people in hospital being treated for the virus, 10 people are in intensive care and two are on ventilators.

According to Health Officials, there are likely thousands of unconfirmed cases out in the community due to the extreme strain on the testing system.

Queensland Health Minister Yvette D’Ath revealed that testing clinics are changing their procedures to test individual tests, rather than batches which was only possible when case numbers were lower.

This new procedure has limited testing capacity by approximately 50 percent.

In order to get more Queenslanders tested, six more private Covid testing sites will be opening up at various locations across Brisbane including in Indooroopilly, Cleveland, Ashgrove, Boondall, Wilston and Edens Landing.

Another testing site will also be opening up in Bundall on the Gold Coast.

These sites are only expected to be open until midday.

In an attempt to take some pressure off the PCR testing system, Premier Annastacia Palaszczuk plans to recommend free Rapid Antigen Tests for low income workers and pensioners to national cabinet.

“This needs to be as simple as possible,” she said.

“For our pensioners, for our health card holders these should be made available for free.”

Premier Palaszczuk said the state is expecting another 18 million RAT kits which will be made available at testing clinics periodically.

"Now they're all not going to come at once, so I ask people for their patience," she said.

From today, there will be another 500,000 Rapid Antigen Tests distributed across the state to help remedy test shortages.

Tests have been in drastically short supply as Queenslanders attempt to avoid long lines at PCR testing facilities.