National NewsHands Up If You're Pirating Game Of Thrones

Hands Up If You're Pirating Game Of Thrones

Winter... Will Cost You 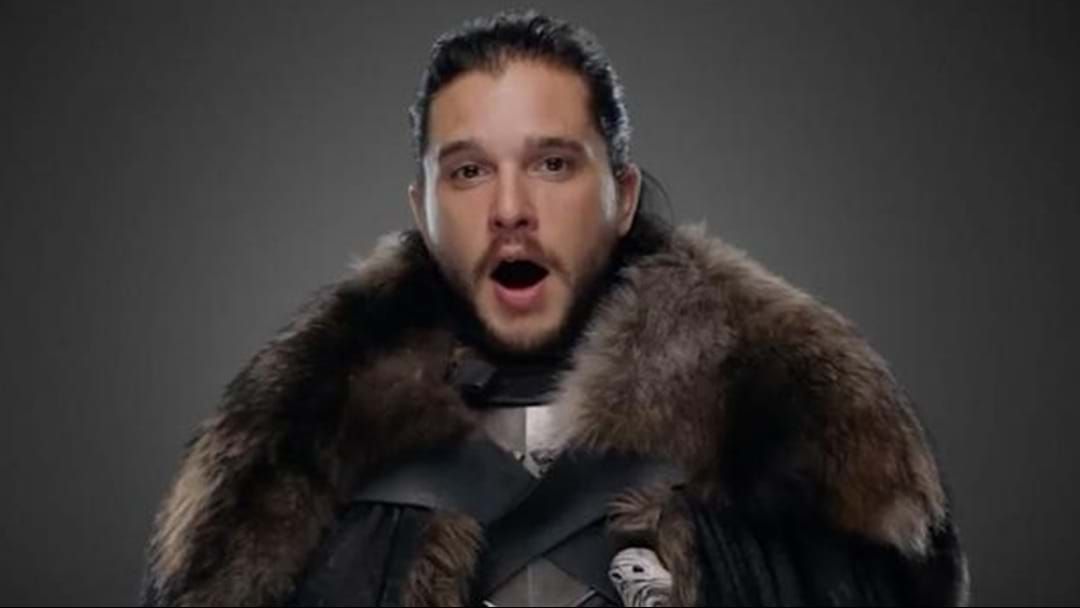 Aussies like to do this more than any other country and they often do it on the down low.

We're talking about pirating one of the biggest TV shows on the planet, Game Of Thrones.

With season 7 only a couple of weeks away, once again Foxtel is the only way to see the show legally, week to week.

The new Foxtel Now streaming option means it'll cost you as little as $15 a month to get your Westeros fix.

But according to Finder's research, as many as one in three Australians who watch the show are either too tight or can't be bothered stumping up the cash.

They'll be among the two million Australians who'll illegally download, stream or grab a copy of an episode off a mate's USB.

Patient fans of the show - and let's face it, that's bloody hard in the age of internet spoilers - can get the entire season on iTunes after the finale on August 26 for $2.99 an episode.

So just how many Aussies are happy to part with their hard earned?

32 per cent of viewers will cough it up for a full Foxtel subscription, 12 per cent will fire up Foxtel Now while 26 per cent will sit patiently (with their fingers in their ears no doubt) before hititng up iTunes and now video on demand sites.