Harley Bennell To Train With Melbourne 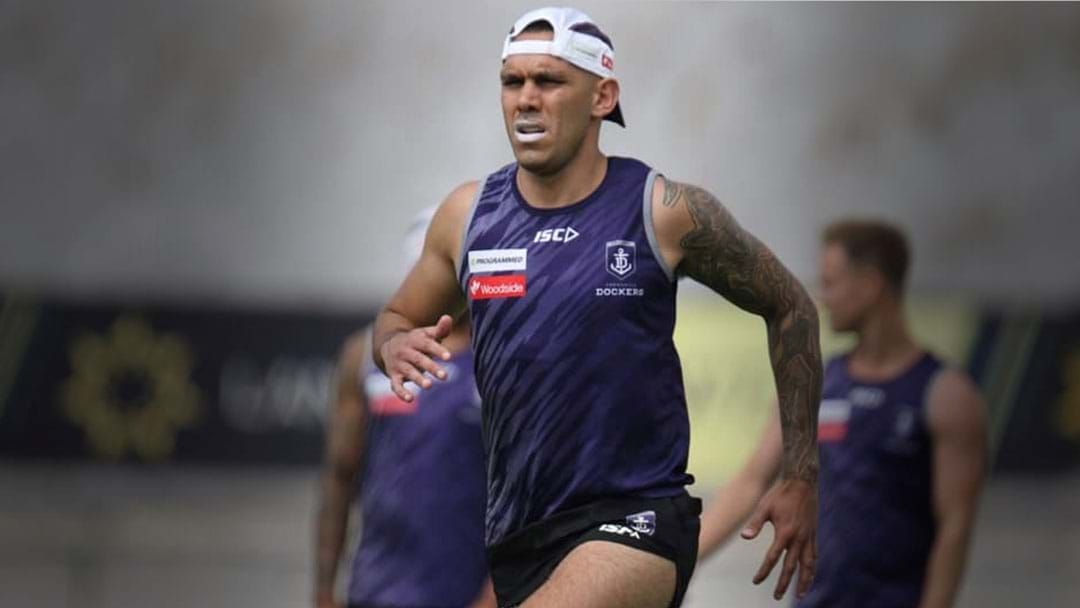 Former Sun & Docker Harley Bennell has accepted an offer to train with Melbourne.

Bennell was delisted at the end of the 2019 season by Fremantle after only managing two senior games since 2016.

The 27 year old will be looking for an AFL lifeline as a delisted free agent.

“We are pleased that Harley has accepted our offer to train over pre-season,” Mahoney said.

“Harley has been through some well-documented challenges throughout his career and we are happy to offer him an opportunity for a fresh start.

“Both the club and Harley are fully aware of the hurdles that are in front of him to return to playing AFL, but we are committed to working together over the pre-season, and potentially beyond.

“Harley has undergone a new intervention into his calf issues and has committed to some lifestyle changes, and we are confident that he will bring the right attitude to attack the individual program he will be given.

“We look forward to him starting training in December and working together.”