From the Marty Sheargold Show 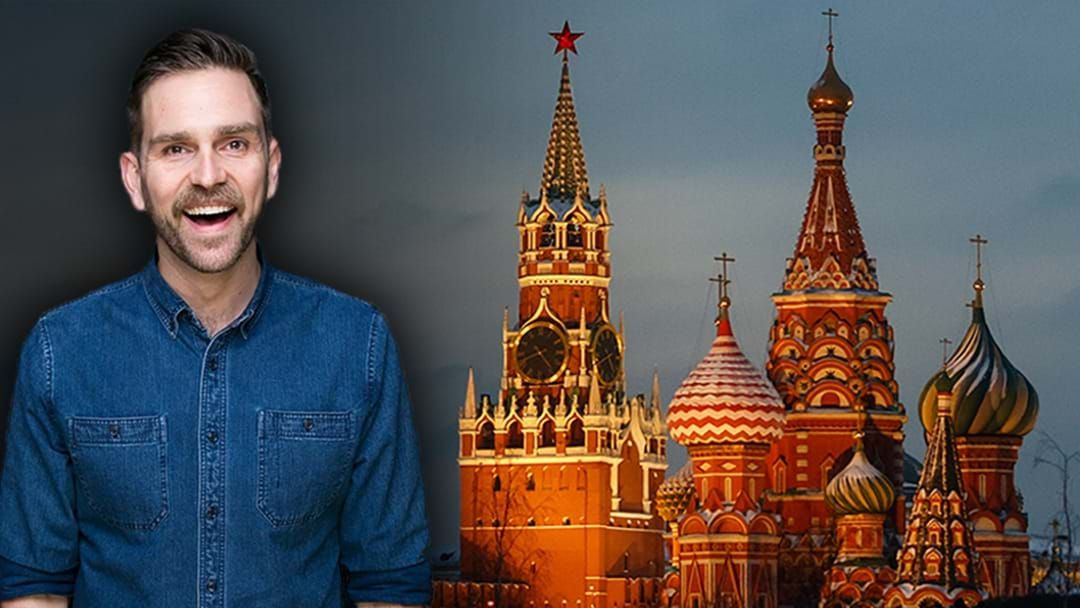 Marty’s great mate Harley Breen dropped by the Marty Sheargold Show this morning and regaled us with a hilarious story about drinking with a Russian millionaire.

The story came from when Harley was in Russia for the 2018 FIFA World Cup, and in Moscow he ended up going out with a millionaire.

When the millionaire found out Harley was going back to Kazan where the Socceroos were based, he had one piece of tourism advice.

"As soon as he found that out he was like ‘you must go to the brothel'," Harley said.

"I’m like 'thanks for the TripAdvisor, but I’m married, so I won’t be doing that'.

The Russian bloke struggled to take no for an answer.

"It got a bit heated in the end," Harley said.

Check out the audio above for the hilarious punchline!

Never miss any Marty with the Best of The Marty Sheargold Show playlist!