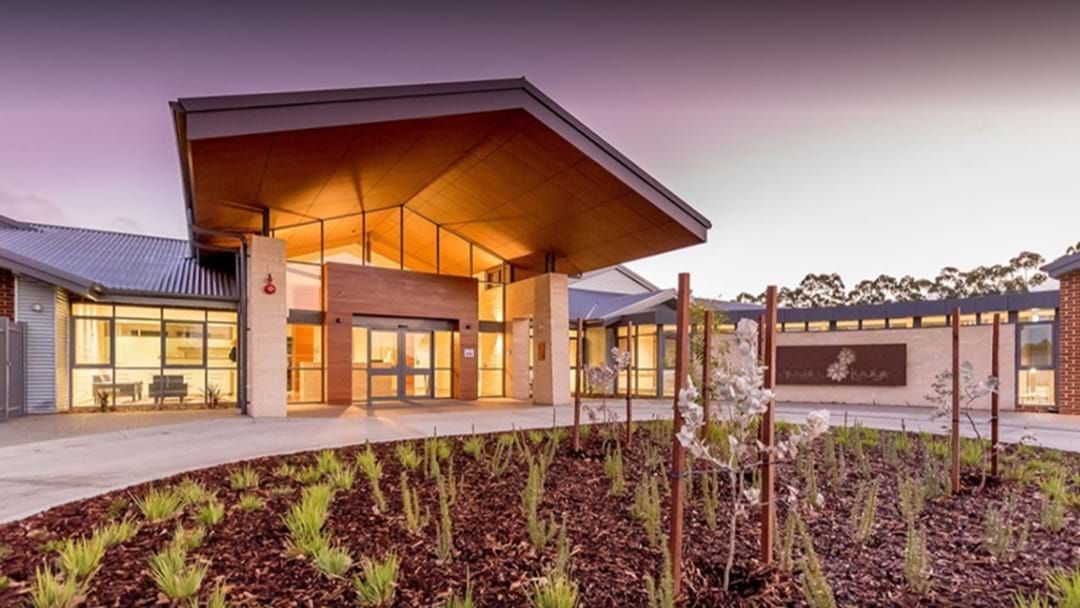 Family members of residents at the Hocart Lodge Aged Care Centre in Harvey were set to stand together for a community forum on Wednesday night, following allegations of mistreatment and neglect.

Relatives of two residents at the centre raised concerns for how their elderly parents were being treated before they died.

Hocart Lodge confirmed it was investigating the complaint, made to the Aged Care Quality and Safety Commission.

The allegations come alongside a report made by the Australian Nursing Federation, which claimed that one-third of Western Australia’s aged care workforce would rather quit their job than receive a Covid jab.

Premier Mark McGowan said earlier in June that the State Government was considering mandating vaccinations amongst aged care workers due to the vulnerability of the elderly population to the virus.