Dockers face a tough test too 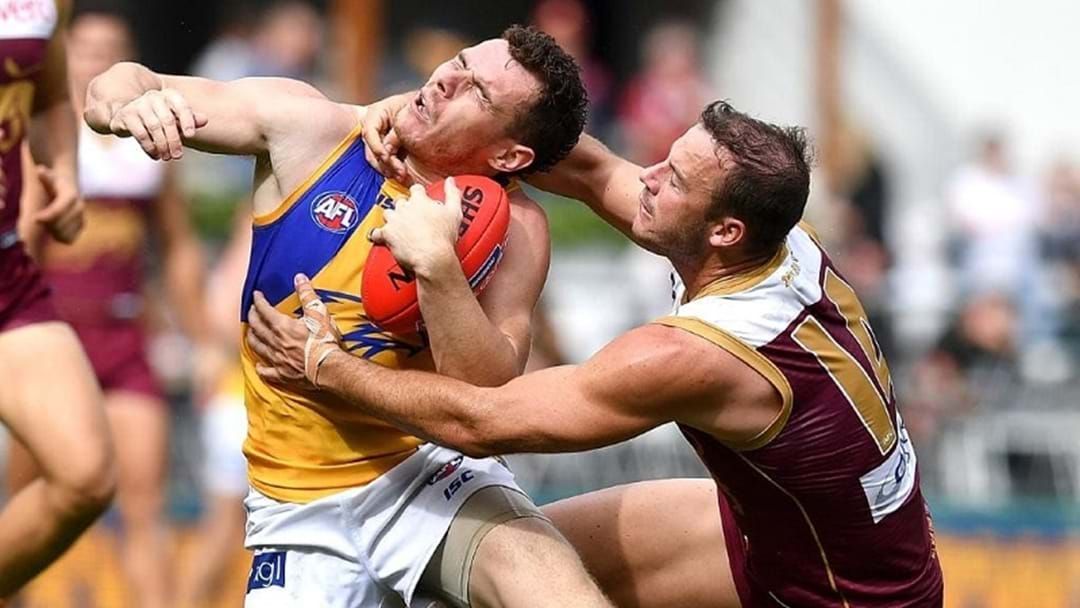 BREAKING NEWS: All-Australian Richmond defender Alex Rance has confirmed he will miss the remainder of the season after rupturing his anterior cruciate ligament in the Tigers round one victory over Carlton.

THE 2019 AFL SEASON IS HERE and it kicked off with a bang last night with the traditional opener between Richmond and Carlton. The game was shaping up to be an emphatic flop when the Tigers extended their lead to 40 at that start of the second quarter, before a spirited, younger Carlton side clawed their way back to 12 points on the other side of the final break.

The Tigers welcomed star-recruit Tom Lynch into their side with three goals, Higgens and Nankervis also kicked three, as the team from Punt Road ran all over an exhausted Blues outfit in the final quarter. Cotchin was impressive and Houli also slot in nicely for the yellow slashes who suffered a setback to 200 game milestone player Alex Rance in the third term. Rance missed the mark, received a falcon and then landed awkwardly injuring his knee. He will be out for the rest of the season with an ACL injury. Jack Riewoldt, who celebrated 250 games, was quiet although he did showcase his signature leap in the third quarter.

For the Blues there was a lot to like in former skipper Marc Murphy’s 250th game. New captain Paddy Cripps dominated and first round pick Sam Walsh showed enough to confirm he will be a star in future years. McGovern and McKay were strong in the Blues forward line although Tom Curnow was uncharacteristically down for the entire game.

We look forward to the rest of the opening round, with the WA sides facing tough assignments for their first matches.

Listen to Paul Hasleby give his thoughts on the opening games for the West Coast and Fremantle sides for the Sean for Breakfast Show.

The reigning premiers, the West Coast Eagles will travel to a hot and sticky Queensland to take on up and comers Brisbane Lions for their opening clash defending the AFL premiership.

West Coast are missing several key players from their Grand final team, Josh Kennedy, Willie Rioli and Jamie Cripps , just to name a few, will be missing from their first picked side, leaving youngsters Brander, Petruccele and Allen to fill the void.

“I’m actually predicting an upset here I think Brisbane are the team to watch in 2019. They’ve been up and about in the pre-season, Lachie Neale is there, Jarrod Lyons is a quality player Eric Hipwood up front… I think Brisbane could do something that could just tell the competition that they’re here to and their ready for 2019”

CONCA TO IMPRESS IN HIS DOCKERS DEBUT

The Dockers may be missing star recruit Jessie Hogan but it is a team game and the Fremantle side will be hoping to start strongly at home. The Kangaroos have traded aggressively in the offseason, bringing Polec, Pittard and Hall into the blue and white jumped to strengthen their outside run and will be tough to beat if a plucky Ben Brown starts finding his groove.

Hasleby is adamant this game is even more important for the home side, considering first few fixtures of the 2019 season.

“This is a big game for Freo, they need to start the season with three wins because they have North Melbourne, Gold Coast then Saint Kilda and it’s been a nightmare seven days for Fremantle… let’s hope Fremantle can end what’s been a terrible week.”

Hasleby was unsure Taberner would play despite being named and was excited to see how mature-age recruit Lachie Shultz performed at the top level. He predicted a Dockers win… just… and largely thanks to some of their new recruits.

“I was impressed by Conca, no doubt, in his first hit out, 28 disposals down there in Mandurah just gives a lot of leadership in the midfield and back half. I think Lobbe will make a better ruckman but he is going to be played in the forward line... he straightens them up.”

Happy days! Footy is back!