100% of the profits donated 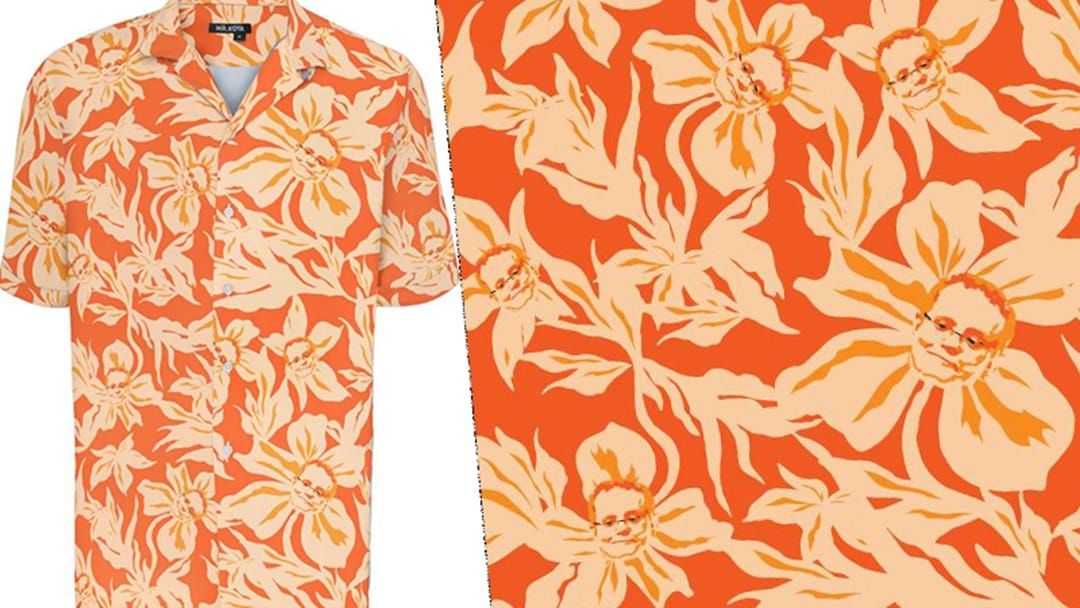 Hawaiian shirts with Prime Minister Scott Morrison’s face are being sold to raise money for the volunteer firefighters currently battling blazes across NSW.

Mr. Koya are slinging these shirts for $70 with 100% of the profits to be donated to fire services.

“Australia is reeling from an unprecedented bushfire emergency, and to rub coal into the wound, the Prime Minister has smirk-bombed his way to Hawaii for a refreshing mai tai. To mark this momentous abrogation of responsibility, MR. KOYA has created the Mahalo ScoMo – an enduring combination of Hawaiian vibes, simpering leadership vacuums, and the colours of an increasingly-combustible Australian summer. 100% of the profit from the sales of the Mahalo ScoMo will be donated to our fire services.”

The devastating bushfires in NSW tragically took the lives of two volunteer firefighters on Thursday.

Geoffrey Keaton and Andrew O'Dwyer, both part of the Horsley Park brigade in Western Sydney, were battling a blaze at Buxton when a tree came down in front of their truck, causing it to roll.